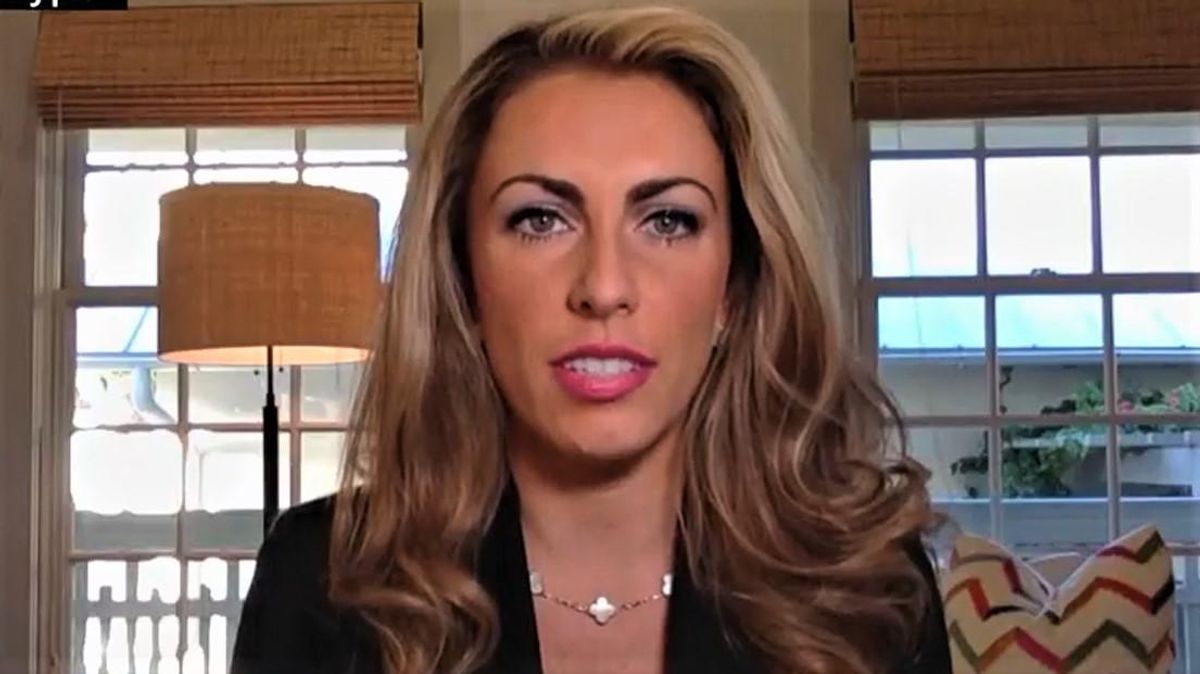 During an interview on the network, host John Berman noted that she believes " the president and his advisers are directly responsible" for this week's riots and then asked her to explain why.

"Well, first [they're] responsible for inciting this violence and this attack on such a symbolic part of our democracy, the United States capitol," she said. "I mean, I served in the Capitol for the better portion of a decade, I walked those halls. They allowed this myth, this lie to take a life of its own that the election might be overturned."

She then explained that the president wasn't just at fault for inciting the riot, but also for his actions during the riot.

"What the president could have done in the hours that unfolded -- and this is what truly broke my heart because he is a man that I served... I believe in much of our policy agenda -- but he could have used those hours to put out a forceful denunciation," she said. "Hours went by and lives were lost in the wake and he didn't come out and forcefully say that and that's unacceptable at any level."