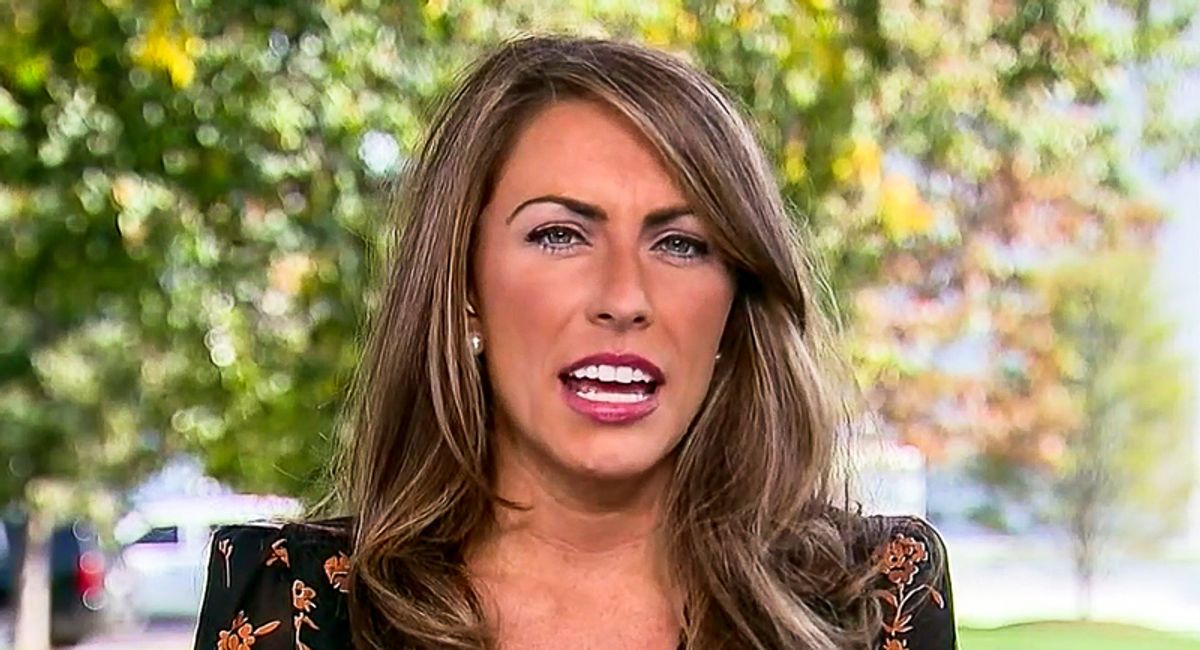 Former White House communications director Alyssa Farah, who earlier this week begged President Donald Trump to call off his supporters rioting at the United States Capitol building, has now revealed that she stepped down from her post last month over fears something like this would happen.

In an interview with Politico, Farah explains how she was prepared to accept the 2020 election results but was blocked from doing so publicly by the Trump campaign.

"I was advised by the campaign to stand down," she said. "That wouldn't be the message. We weren't going to be acknowledging the loss, and they were going to pursue avenues to reconcile that."

She said that she was fine with letting the president pursue court cases to challenge what he believed to be fraudulent votes, although she said that it became clear after losing five dozen or so cases that the evidence just wasn't there.

"I made the decision to step down in December because I saw where this was heading, and I wasn't comfortable being a part of sharing this message to the public that the election results might go a different way," she said. "I didn't see that to be where the facts lay."

Farah said that lying to supporters about the chances of overturning the election was what directly led to Wednesday's rioting.

"I certainly fault the protesters -- frankly, we should call them terrorists, but I fundamentally fault our elected leadership who allowed these people to believe that their election was stolen from them," she said. "The president and certain advisors around him are directly responsible."