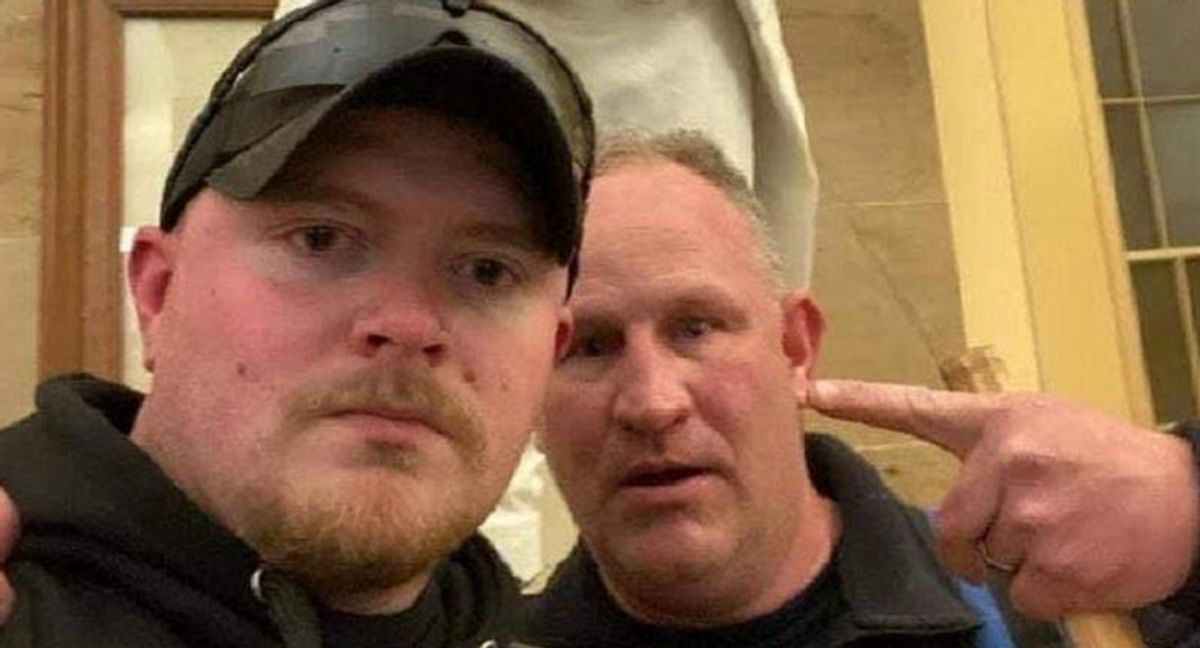 Rocky Mount Town Manager James Ervin said that their actions led to outrage among many residents, though he defended the town's meticulous approach to holding the officers accountable.

"We hear those who have communicated their anger and frustration about the actions of these individuals or our response to those actions," Ervin said. "We have treated the process of review seriously from the beginning and thank those who contributed and in coordinating a response in a quick, objective and lawful manner."

The two officers earlier this month were charged with a misdemeanor of knowingly entering a restricted building without authority to do so to engage in conduct that disrupts government business; and a petty offense of engaging in disruptive conduct in the Capitol in order to interfere with a session of Congress.