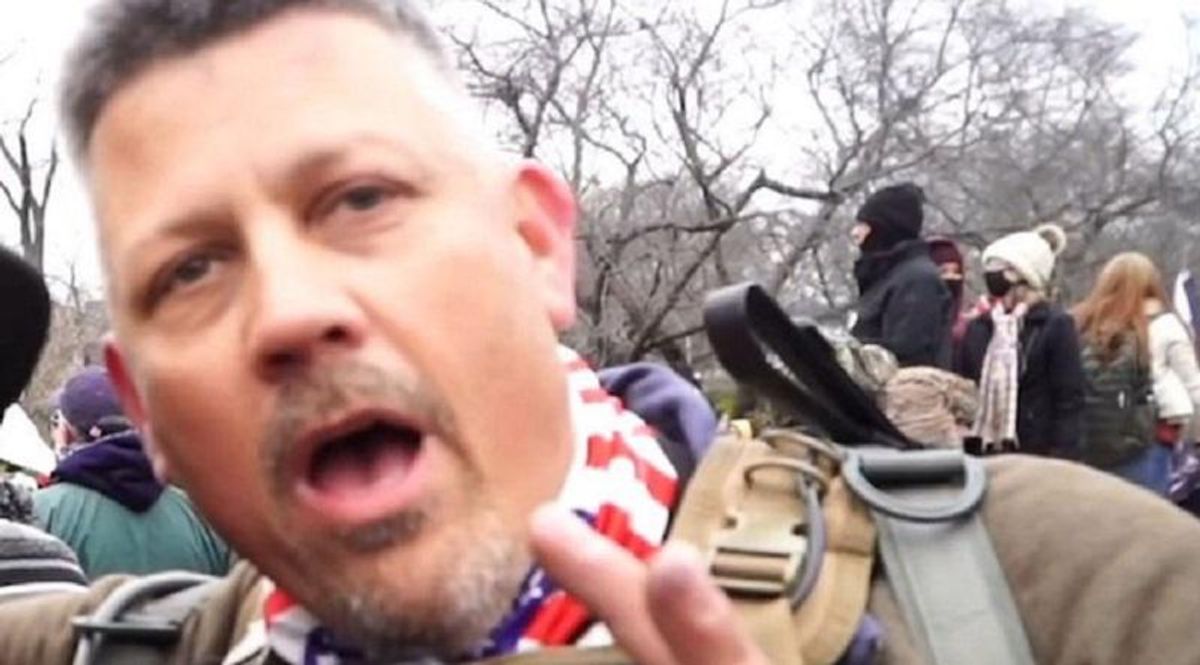 Attorney Allen Orenberg argues that Worrell is particularly vulnerable to COVID-19 due to his compromised immune system that has resulted from recent treatment for non-Hodgkin's lymphoma.

"Given the pandemic and acute danger to Mr. Worrell, his continued detention amounts to impermissible pretrial punishment," Orenberg wrote. "The Government's interest in securing his appearance at trial does not outweigh his liberty interest in remaining alive and free from harm."

However, Judge Beryl Howell, the Chief United States District Judge of the United States District Court for the District of Columbia, has questioned whether Worrell's risk from COVID-19 is as acute as he claims, as she noted that he attended the January 6th riots without wearing a mask at a time when the virus was spreading throughout the country like wildfire.