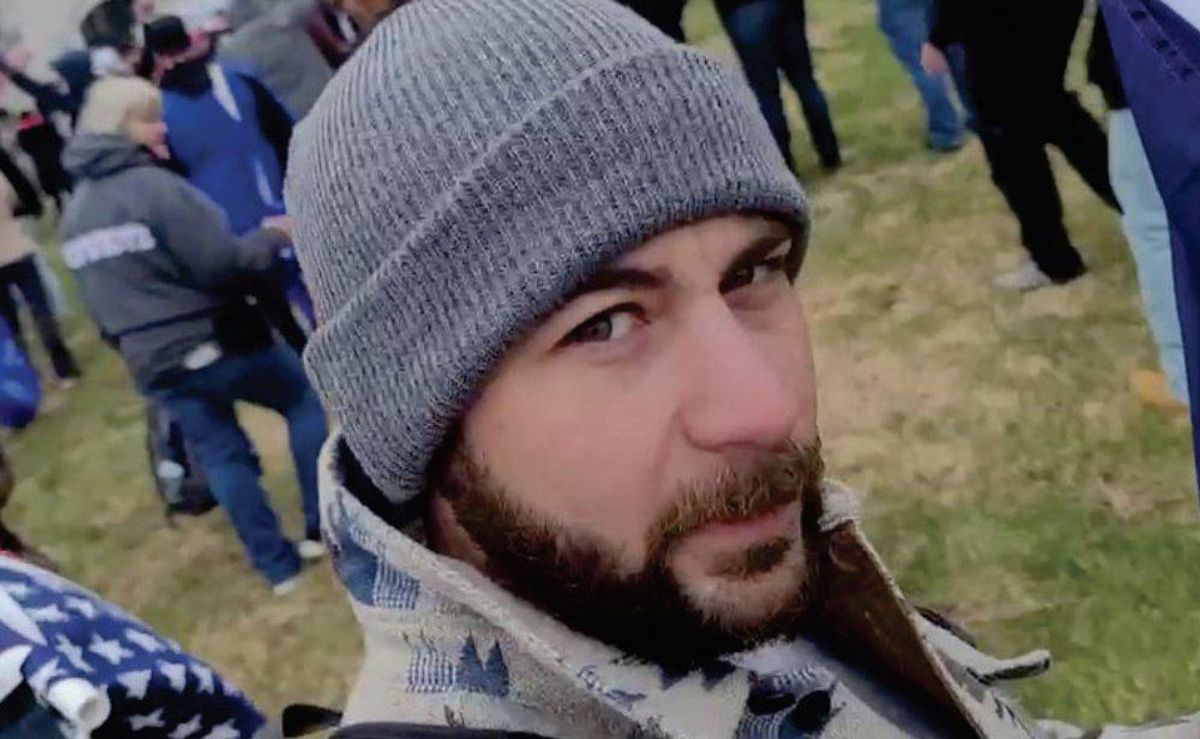 A former Drug Enforcement Administration agent has been arrested for taking part in the January 6th Capitol riots -- and for allegedly lying to an FBI agent about his actions there.

In a new criminal complaint unsealed on Tuesday, an FBI special agent alleges that California-based former DEA agent Mark Sami Ibrahim not only illegally breached the Capitol building on January 6th, but even posed for photos outside the Capitol while flashing his DEA badge and gun.

During an interview with the FBI agent after the riots, Ibrahim admitted to being at the Capitol building during the attack, but denied that he had displayed his DEA badge and firearm.

Unfortunately for him, the FBI had obtained photographs of Ibrahim at the Capitol doing exactly that.

Additionally, Ibrahim falsely told the agent that he only went to the riot at the behest of his friend, whom he says was asked by the FBI to "monitor" the event.

The agent interviewed Ibrahim's friend, however, and learned that the former DEA agent "crafted this story about how his friend was at the Capitol to assist the FBI" in an attempt to "cover his ass."

The friend also told the agent that Ibrahim "had been thinking about his next move after leaving the DEA and wanted the protests to be his stage for launching a 'Liberty Tavern' political podcast and cigar brand."