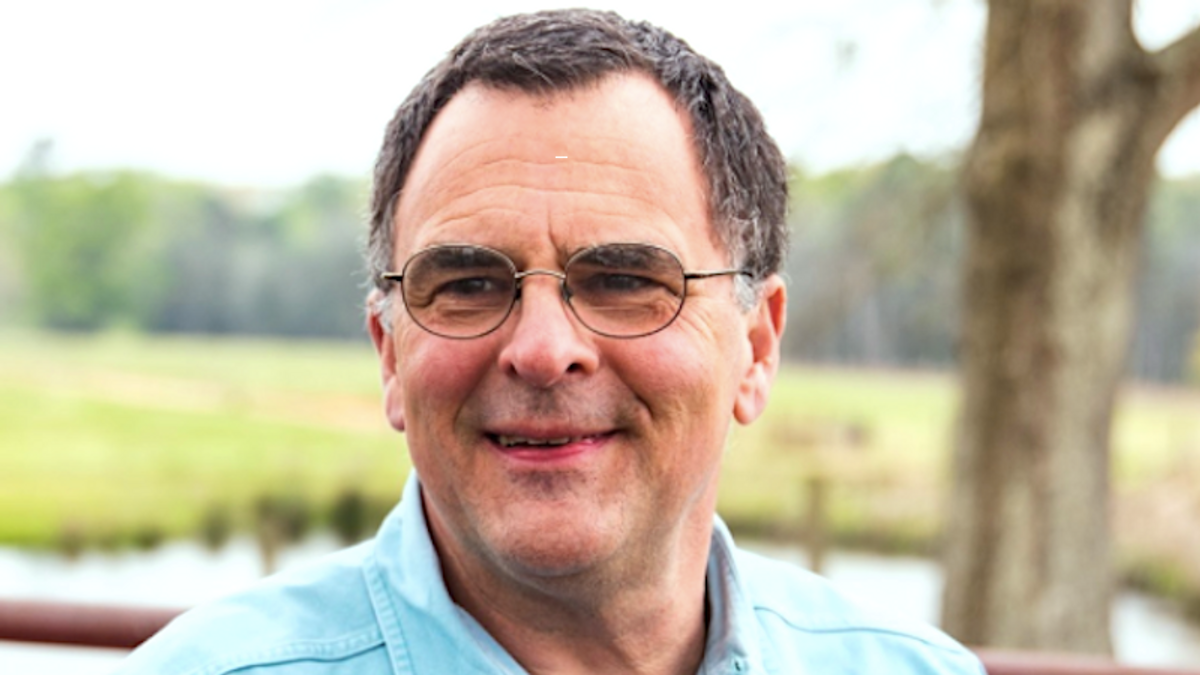 "It's pretty simple," Pringle said. "All it says is you can't teach critical race theory in K-12 or higher education in the state of Alabama."

But columnist Kyle Whitmire pressed the lawmaker a bit harder and asked him to explain the topic he's trying to ban from the state's schools.

"It basically teaches that certain children are inherently bad people because of the color of their skin, period," Pringle said.

Whitmire asked the legislator to identify someone who's teaching that in Alabama, and Pringle promised he would look into the issue but couldn't provide any specific examples.

"These people, when they were doing the training programs — and the government — if you didn't buy into what they taught you a hundred percent, they sent you away to a re-education camp," Pringle said.

Whitmire agreed that sounded pretty terrifying, and his request for more specifics sent Pringle to dig through assorted materials in the cab of his pickup truck to provide details that didn't quite come.

"Here's an — it doesn't say who it was, it just says a government that held these — these training sessions," Pringle said, trailing off. "The white male executives are sent to a three-day re-education camp, where they were told that their white male culture wasn't their..."

He trailed off again before claiming that he'd just been hoping to start a conversation by introducing the measure.

"I introduced a very brief version of the bill to start the conversation, but it's very difficult in this cancel society to have a frank discussion about racism in this country and this country's history," Pringle said. "I mean, history is being rewritten and I'm not exactly sure of the accuracy of what's there now and what they're trying to change it into."

"This is still the greatest country that's ever, ever been in the history of the world," he added, "and the radical left is trying to destroy that and tear us apart and divide this country based on race and class, which is exactly what they do in communist countries."