Former federal prosecutor explains why civil cases for Jan. 6 attacks might do more than Congress 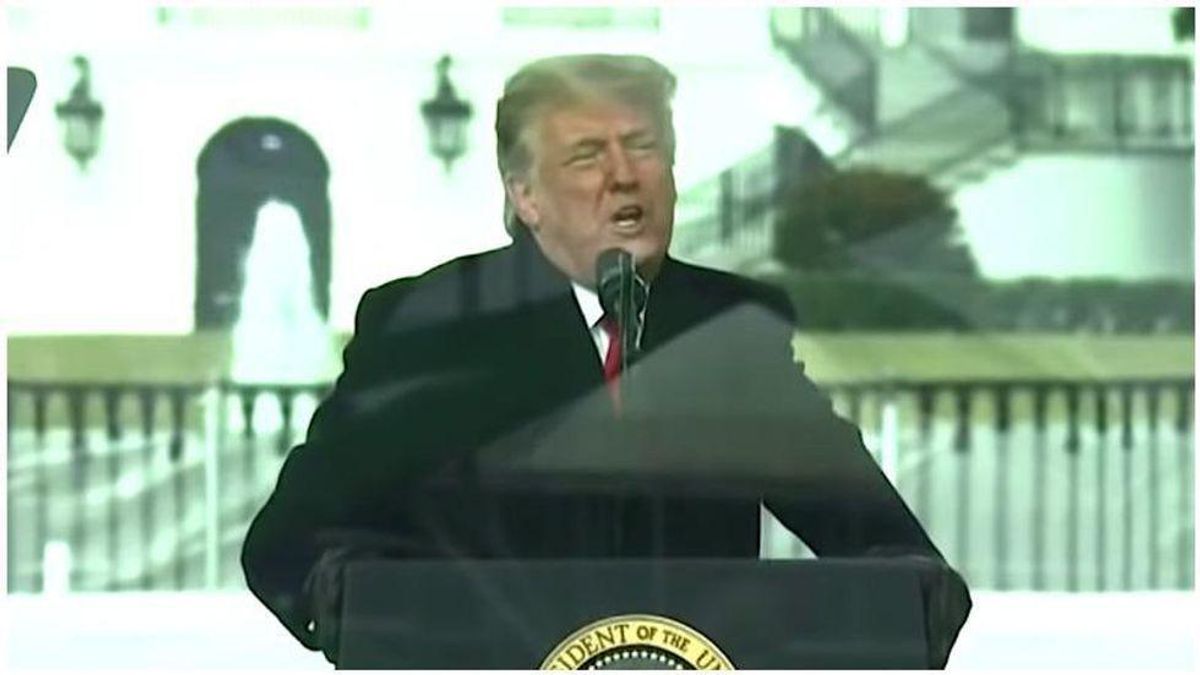 Former federal prosecutor Barbara McQuade spoke to MSNBC on Sunday about the lawsuits against Republican officials who participated in the Jan. 6 events that led to the attacks on the Capitol. Both Reps. Bennie Thompson (D-MS) and Eric Swalwell (D-CA) are launching civil lawsuits against those officials.

Rep. Mo Brooks (R-AL), in particular, has been dodging a process server after Swalwell launched his lawsuit. While Brooks hasn't explained why he's so afraid of the subpoena, he avoided it for over a month, until Sunday.

Speaking to MSNBC on Sunday, McQuade explained that the federal investigations have a higher standard that must be met than in the civil case. For that reason, McQuade thinks that Brooks and others named in the suit could actually be held accountable for their involvement.

"I think in many ways the civil lawsuits might have more likelihood of gaining some traction than the criminal charges," she said. "The standard of proof in a criminal case is guilty beyond a reasonable doubt but in a civil case, it's just a preponderance of the evidence. Because the stakes are higher in a criminal case it can be difficult to get your arms around those proofs. There is the First Amendment possibility of a defense. So, I think these civil cases are ones to watch."

See the full explainer below: