Could Trump even testify without lying?: Acosta asks Congresswoman 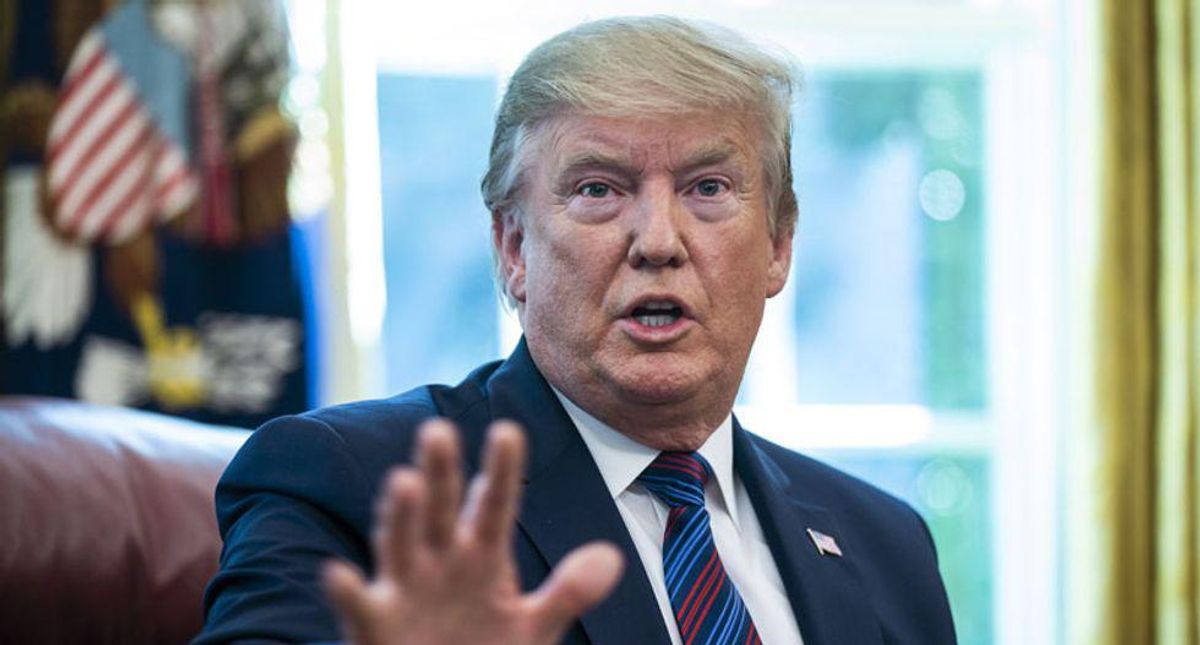 Rep. Zoe Lofgren (D-CA) speculated if it's even worth calling President Donald Trump to testify before Congress because he doesn't have the greatest track record of telling the truth.

Speaking to CNN's Jim Acosta on Sunday, Lofgren explained that they intend to follow every piece of evidence and where it might go.

"Well, I don't think it's necessarily appropriate for the individual members of the committee to be identifying who is going to get a subpoena," she said when asked about Jeffrey Rosen and Jeffrey Clark. "I will say this, that we intend to follow every lead so that we get a complete picture of what the intent was of the former president who organized these efforts, who funded these efforts as part of our investigation of the ramp-up to the January 6th riot, the insurrection."

Acosta asked if Trump would be at all helpful and he noted that she might be saying she doesn't want to indicate who the committee will subpoena but he's curious.

"Well, maybe yes, maybe no," she said. "Certainly, we can find out a lot of information from those he spoke to. You have to balance, as you're looking at calling witnesses, how difficult it is. How litigious they will be versus the information you're likely to receive. I'll say, I don't think it's a new piece of information that the former president has a veracity problem. The Washington Post and other news institutions used to tote up how many lies per day he would say. So, we've got to weigh that as a factor of how valuable his testimony would be."

"In other words, he may lie so much that the testimony may be worthless," said Acosta.

"Well, I just think it's a balancing factor I'm sure he would litigate, and then we need to have a weighing of how truthful his testimony would be given his track record," she explained.

Lofgren isn't the first to suspect that Trump would refuse to testify and fight it at all costs. Last month, Raw Story listed many of the reasons that Trump has given in the past to weasel out of testifying publicly.

Could trump even testify www.youtube.com