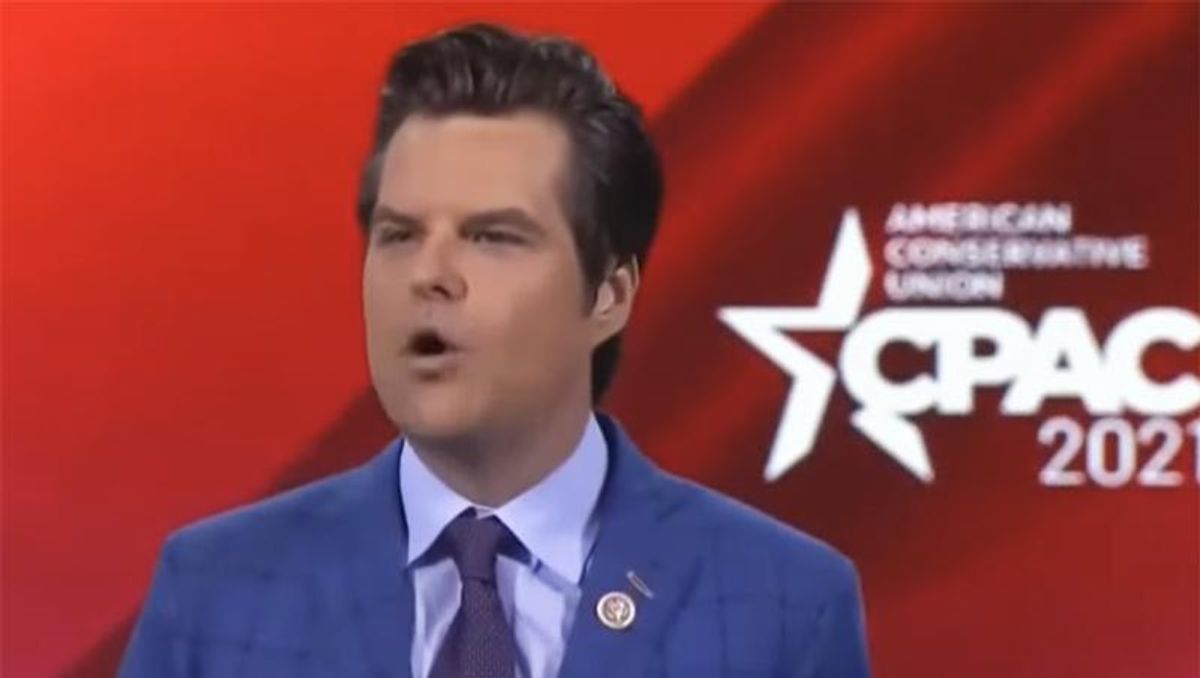 "The Republican party really no longer stands for any kind of principles, conservative or otherwise," said Edwards. "The party seems now to be completely following the lead of one man wherever he goes, which is the definition of a cult. Now all that matters is 'Trump is for this, we're for this.' And that includes denying truth, denying fact, denying reality. It's such a disconnect from what's really happened in the world."

One speaker is a member of a Japanese cult whose leader believes he is a reincarnated alien from Venus. Another planned speaker, Young Pharoah, was disinvited after it emerged he has promoted the QAnon conspiracy theory, called Judaism a "complete lie," and said that pedophilia and bestality are the "intellectual property" of white people.