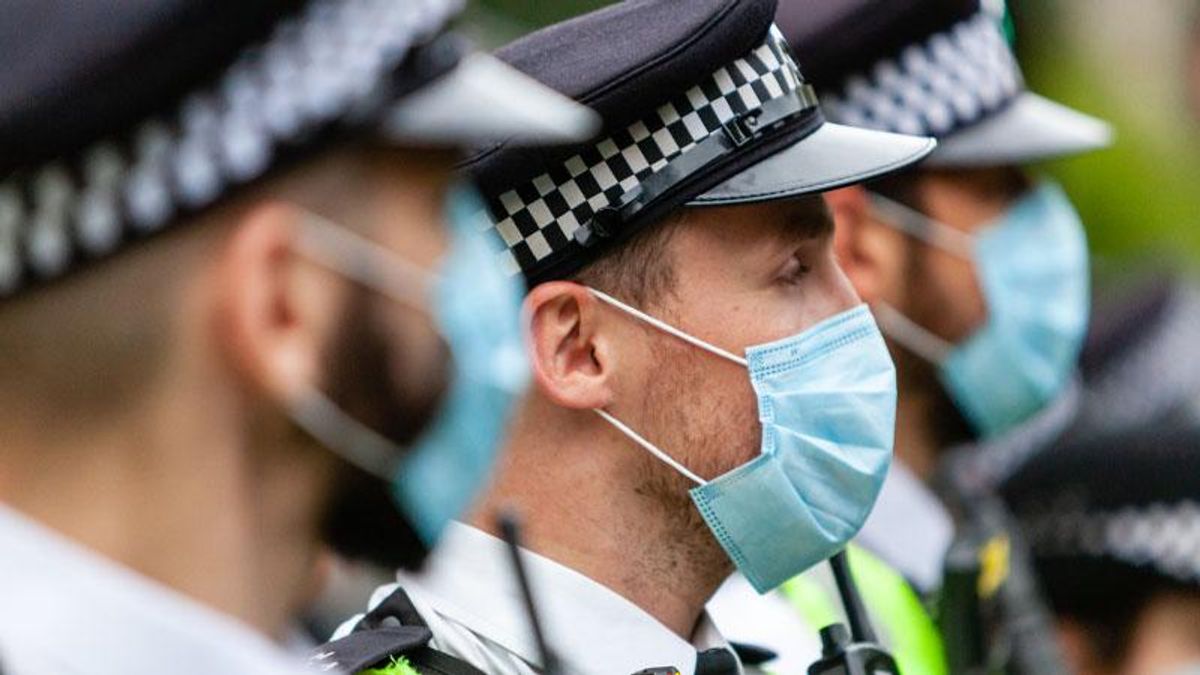 On Monday, Foreign Policy reported that organized crime syndicates are poised to seize power from governments around the world, driven by their exploitation of the coronavirus pandemic.

"As the second wave of the COVID-19 pandemic forces the global economy to its knees, preventing people from working and supporting themselves in places where governments are ill-equipped to pick up the slack, some of these emerging organized crime groups are already positioning themselves to swoop in and seize not only commercial but political control," reported Lindsey Kennedy and Nathan Paul Southern.

"In parts of Mexico, cartels have already exploited the crisis to consolidate power and advertise their social welfare efforts, said [organized crime expert Misha] Glenny — but he also was 'deeply, deeply worried' about countries like South Africa, Brazil, and India, all of which have 'large, distressed populations, in some cases, well-armed,'" said the report. "As Rikard Jalkebro, a Philippines specialist at the University of St. Andrews, pointed out, organized crime groups tend to operate in the vacuums of public services that governments can't provide — and profit from them."

This sort of phenomenon is not new. As the report noted, the Russian mafia gained its prominence by filling the power vacuum created by the fall of the Soviet Union, extending "protection" to business owners and providing services missing as state services were privatized.

Even the United States is not immune from the erosion of confidence in government security services, with one of the most well-publicized examples being the creation of the short-lived "autonomous zone" in Seattle during the summer by anti-police protesters.

"Violent, criminal groups are poised and ready to take advantage of the crisis all over the globe," the report concluded. "As the Irish Republican Army once said, they only have to get lucky once."