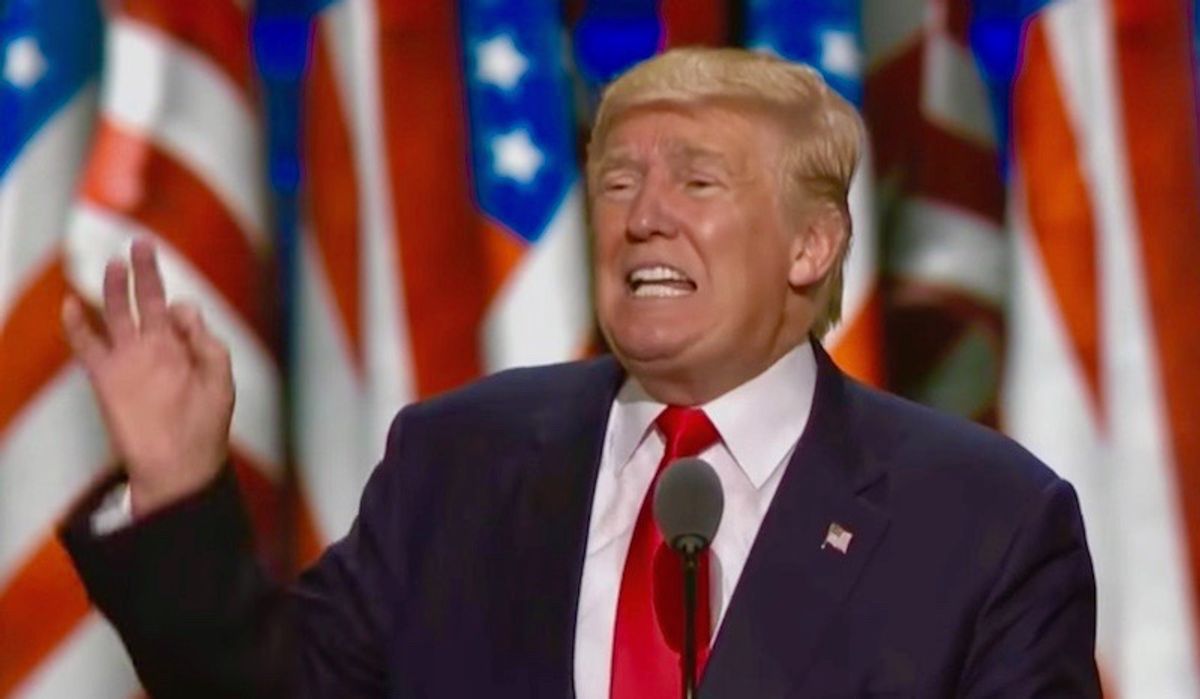 The former president condemned the Pulitzer Prize-winning "1619 Project" examining slavery and racism in the U.S. and in September directed the Office of Management and Budget to stop funding critical race theory training for federal employees, and state and local officials are also prohibiting those lessons for students, reported NBC News.

"The voters have come together in record-breaking numbers to restore unity," said Hannah Smith, a newly elected school board official in Southlake, Texas. "By a landslide vote, they don't want racially divisive critical race theory taught to their children or forced on their teachers. Voters agreed with my positive vision of our community and its future."

Smith and other outspoken opponents of anti-racism training were overwhelmingly elected months after the mostly white Carroll Independent School District introduced a proposal to reduce racial and cultural intolerance, but teachers say many students appreciate the lessons that drive conservatives to distraction.

"A lot of students expressed really wanting to feel like their teachers care about them as people, not just as students," said Kaari Aubrey, a 12th-grade English teacher at Collegiate Baton Rouge, in Louisiana. "I believe you can't really care about a person unless you take their full identity into account. We're basically saying that students are not allowed to learn in the context of themselves. It's very disturbing."

Trump condemned critical race theory as a "warped, distorted" portrayal of American history and commissioned the "1776 Report" that was intended to counter the "1619 Project" findings, but historians and other scholars say critics don't understand the academic discipline.

"Any anti-racist effort is being labeled as critical race theory," said Jonathan Chism, assistant professor of history at University of Houston-Downtown. "Many that are condemning critical race theory haven't read it or studied it intensely. This is largely predicated on fear -- the fear of losing power and influence and privilege. The larger issue that this is all stemming from is a desire to deny the truth about America, about racism."

The issue is wildly overblown, according to Democratic opponents of the restrictions and many educators, who say there's no widespread evidence of teachers pushing critical race theory in the classroom.

"It's not really even in the curriculum," said Darius Benton, a communications studies assistant professor at University of Houston-Downtown. "People don't really engage critical race theory until graduate school and some undergraduate programs. Every time a particular group wants to maintain control, they restrict education. I hope that doesn't become the case."