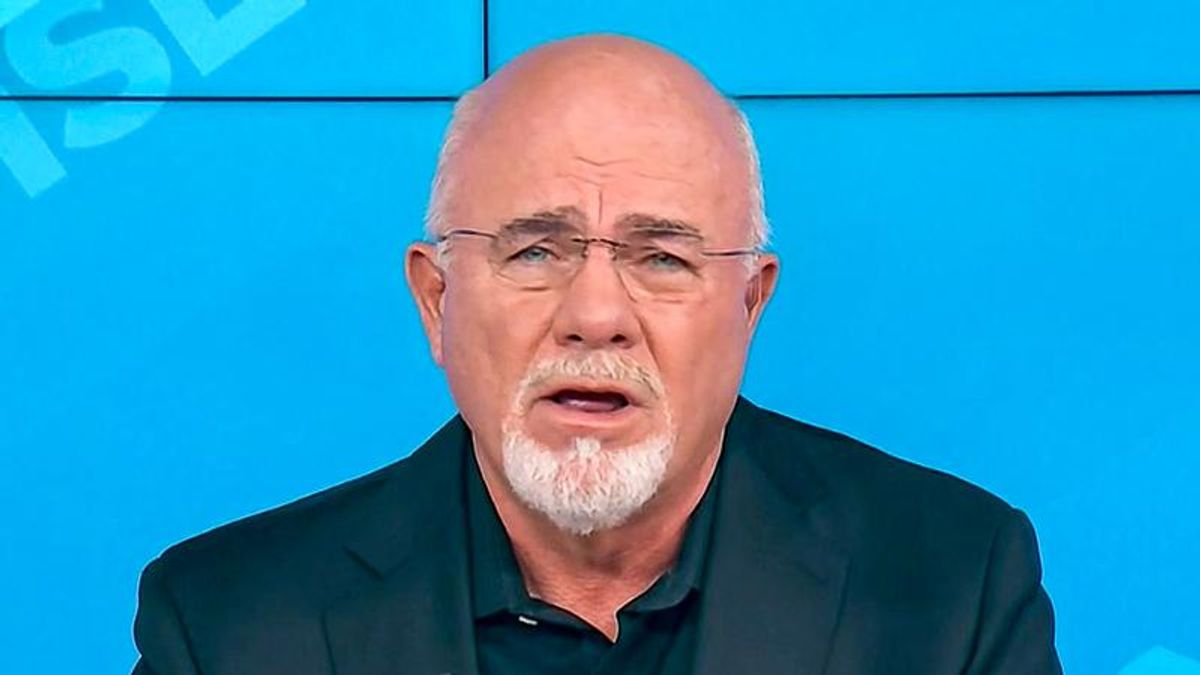 A former employee claims Christian financial guru Dave Ramsey ran his company as a "religious cult" and purposefully put workers at risk from the coronavirus.

The personal finance adviser and radio host was named in a lawsuit against his Tennessee-based Lampo Group, which provides Financial Peace University materials to churches across the country, filed by former video editor Brad Amos that alleges he was fired for objecting to Ramsey's views on the COVID-19 pandemic, reported Religion News Service.

"Plaintiff was terminated for failing to follow Defendant's particular view that taking precautions other than prayer against COVID infection would make a person fall out of God's favor," the complaint states.

The company, which does business as Ramsey Solutions, held a mostly maskless in-person Christmas party, according to the complaint, which also alleges that Ramsey mocked mask wearers as "wusses" and prohibited employees from working at home during much of the pandemic.

Amos' wife and son are at high risk from the virus, and the complaint says even the spouses of company employees were required to support Ramsey's views on the pandemic.

Ramsey threatened to fire an employee who filed an OSHA complaint over pandemic concerns, according to the complaint.

"So whoever you are, you moron, you did absolutely no good, except piss me off," Ramsey told employees at a May 2020 all-staff meeting previously reported by RNS. "You are not welcome here if you are willing to do stuff like that. If you are really scared and you really think that leadership is trying to kill you … please, we love you. Just leave. We really don't want you here."

Another former employee, Caitlin O'Connor, is also suing Ramsey Solutions for allegedly firing her for being pregnant and unmarried, and the company defended the termination by saying she was fired for having premarital sex, which seven other employees had lost their jobs over since 2016.

"I've got a right to tell my employees whatever I want to tell them," Ramsey says on the company's website. "They freaking work for me."

Ramsey frequently boasts about his company's "godly" values, although he defended his protégé Chris Hogan after admissions of extramarital affairs until his frequent guest host resigned last month over unspecified violations of company policies.