Fox News is 'part of the propaganda arm of the Democrat Socialist Communist Party': Sidney Powell 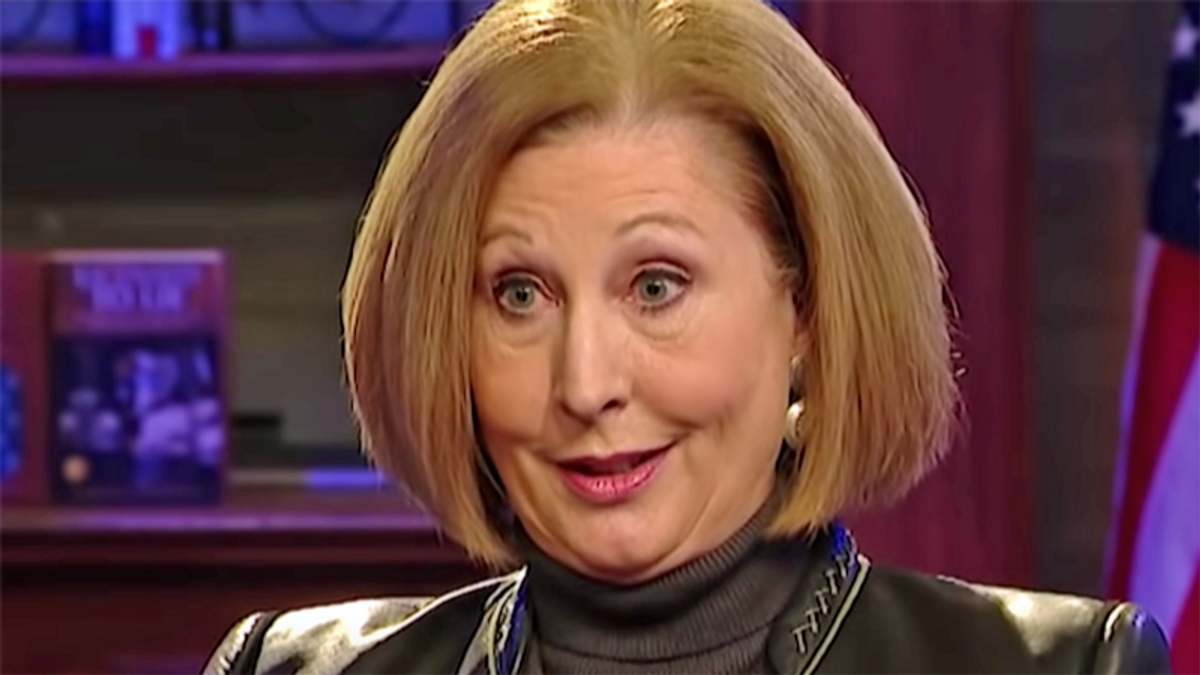 Powell lashed out at the network on "Lindell TV" after MyPillow yanked its ads from Fox News in a dispute over the network refusing to run ads pushing the debunked conspiracy theory that Donald Trump won the 2020 election. In reality, the contest was decisively won by Joe Biden.

Powell, who is facing legal sanctions for her efforts to overturn the election, raised the level of the rhetoric during her appearance on Lindell's podcast.

"Fox has become part of the propaganda arm of the Democrat Socialist Communist Party, just like all the other mainstream media outlets are," Powell argued.

There is not a Democrat Socialist Communist Party in America.

"Again, it's just pure fascism," she added, despite her role in trying to end democracy to keep a right-wing demagogue in power.