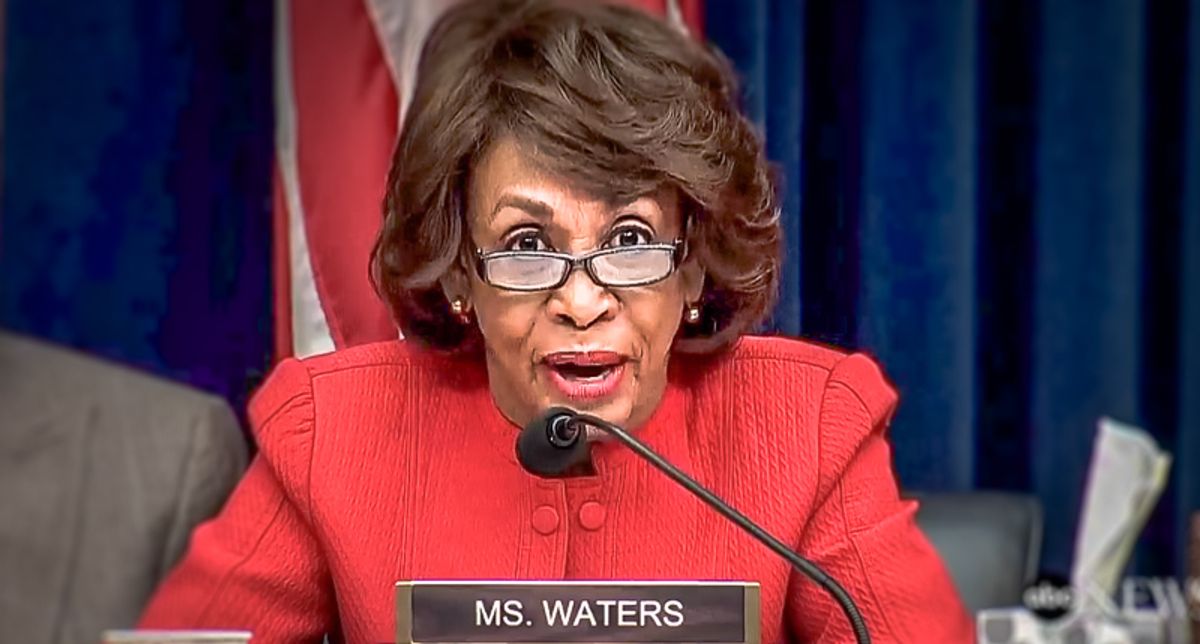 While the GOP is attacking Waters, they have refused to censure far-right racist members like Rep. Marjorie Taylor Greene (R-GA). Others are complaining that the GOP should also censure Rep. Matt Gaetz (R-FL), who is part of an investigation into sex trafficking, prostitution, drug use, fraud, and other allegations. In his case, there haven't been any charges handed down from the Justice Department as of yet.