'He's beyond embarrassment': Trump knows it's over -- but he loves the attention from election challenges 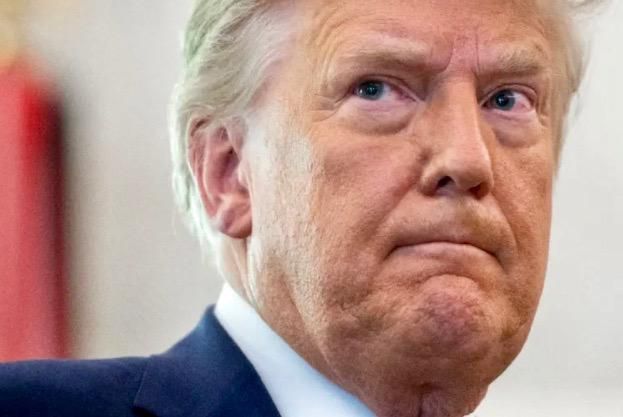 President Donald Trump has come to terms with his election loss, according to sources, but he's still fighting to overturn the results because he likes the attention.

The president has confided to one person that he was "just disappointed we lost," but he's come to accept his loss in recent weeks and has been discussing with staff his plans to move to Mar-A-Lago after Joe Biden's inauguration -- even as he rages against baseless election fraud and pressures Republicans to undo the results, reported Politico.

"The point is to still be relevant and still be talked about in the news," said one person who spoke to Trump. "This is someone who's been on Page Six of the New York Post for 40 years. He's beyond embarrassment."

Although the president has admitted it's probably over for him, conversations with his attorney Rudy Giuliani and Chapman University law professor John Eastman sometimes cause him to entertain the notion that he might somehow remain in office, but sources who've spoken to Trump say he's still fighting the loss because that's what his followers want.

"He 100 percent knows it's not going to happen, and he is calling people and doing stuff," said one of three people who's talked to Trump. "But all of this is about demonstrating to his loyal followers on Twitter and the people who give $5 and $20 and $50 a month that he is fighting to the bitter end."

A Secret Service document has quantified the size of the crowd that took part in the Jan. 6 attack on the U.S. Capitol.

The document was provided in response to a Freedom of Information Act request and then shared by author Jon Ward on Twitter.