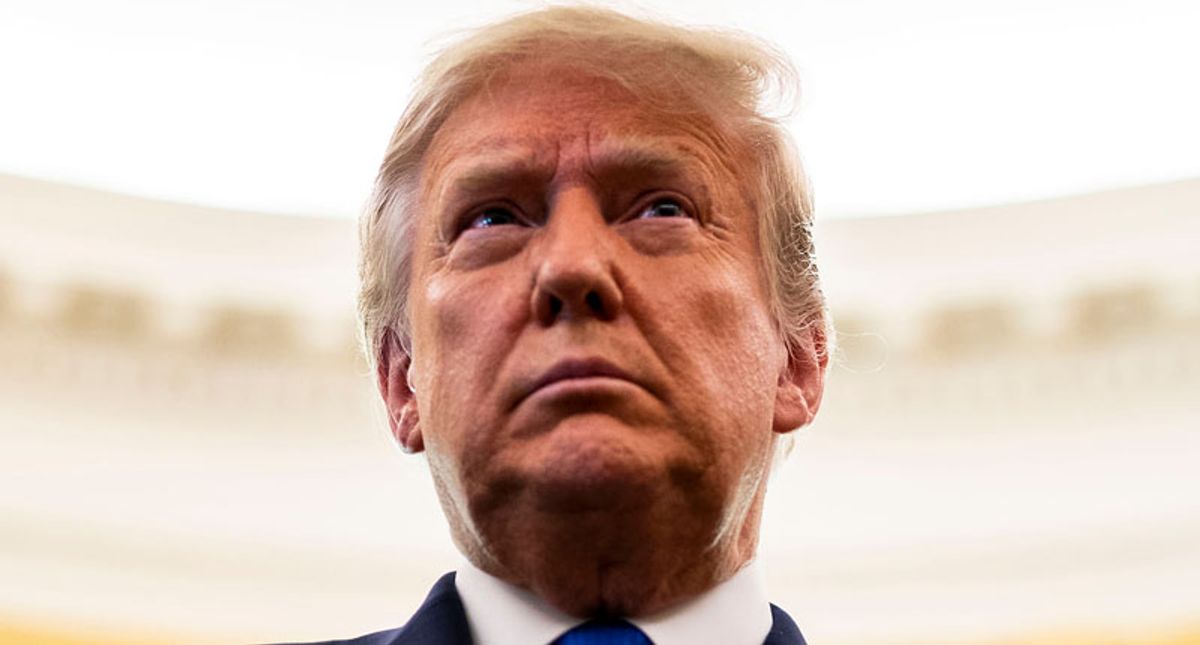 Calls continued to grow for the impeachment of Donald Trump as the president resists widespread calls for him to resign following his fatal but unsuccessful insurrection seeking to overturn the results of the 2020 election.

Sen. Pat Toomey (R-PA) was asked about the momentum for impeachment during a Saturday appearance on Fox News.

"I do think the president committed an impeachable offenses, but I don't know what is going to land on the Senate floor, if anything," Toomey said.

Pat Toomey says he does think the President committed impeachable offenses but he also says that Trump only has ele… https://t.co/ehqSCPkGGp
— Acyn Torabi (@Acyn Torabi)1610223569.0