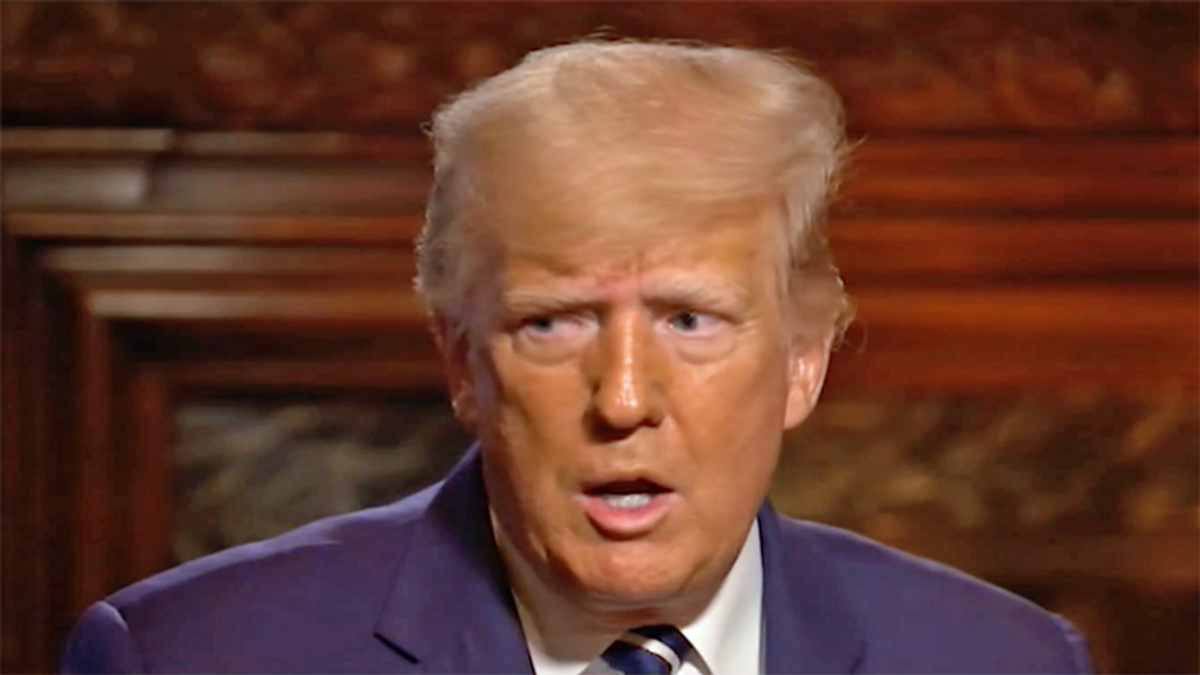 When Donald Trump was president, Fox News personality Sean Hannity was described as his "shadow chief of staff." Trump is now a retiree golfing in Florida, but the Fox News host lavished praise during an interview broadcast on Friday night.

Trump went on to lavish praise on Russian President Vladimir Putin while complaining about investigations into his ties to Russia.

This is amazing. He wants to confess, except at this point he's too addled and stupid even to understand what he'd… https://t.co/Bfdyosvo9m
— Tom Nichols (@Tom Nichols)1618884410.0

Yes I'd imagine that waiting to see if he'll end up in prison would probably have some impact on his political care… https://t.co/TYrKeR0gg0
— Brian Tyler Cohen (@Brian Tyler Cohen)1618885134.0

Trump said he encourages people to get a vaccine — once Hannity prompted him to say so. But he continued to hedge/d… https://t.co/HlH6KgzHIZ
— Brian Stelter (@Brian Stelter)1618887377.0