Biden's victory 'is inevitable': GOP senator admits objecting to certification process is all for show 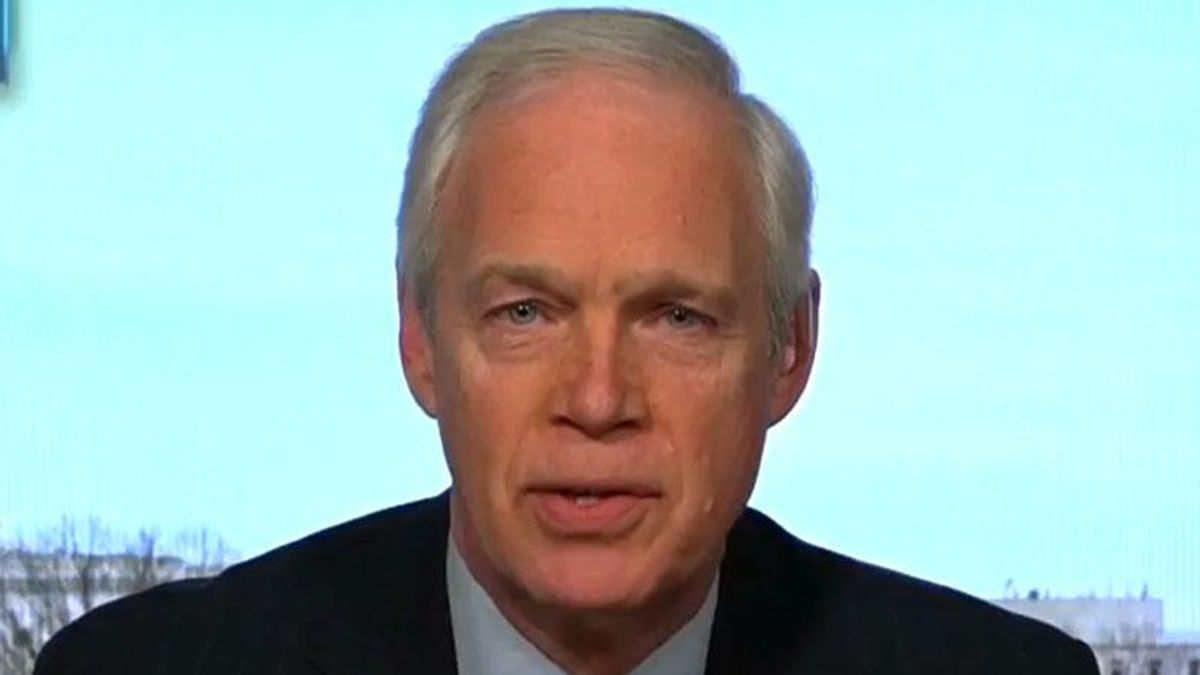 Republican Senator Ron Johnson during an interview on CNBC. (Screenshot)

Sen. Josh Hawley (R-MO) on Wednesday announced that he would object during the Electoral College certification process when Congress convenes next week. Later that day, Sen. Ron Johnson (R-WI) told Bloomberg he was "supportive" of Hawley's move.

But Johnson told CNBC on Thursday that while Republicans will complain about alleged voting irregularities before Congress certifies the election, they will not be able to overturn the result in Trump's favor.

"There's a lot of misinformation on both sides," Johnson said. "Some people on our side think just one House member, one senator objects, it immediately goes to a vote of the states and then because we have more states in the House of Representatives, Trump can get re-elected. That's not what happens."

"Every member of the Senate, every member of the House votes to accept or reject that state's slate of electors," the GOP senator explained. "I can't imagine any scenario in which any House Democrats will vote to reject Joe Biden electors. I think the result is inevitable."

Objecting to the certification will force a debate before the vote, which Johnson said he will use to discuss problems with the election "and hopefully set new rules and laws for the next election."

"I don't know what new evidence is going to be coming up between now and the 6th. I have a hard time believing there's going to be something earth shattering, people have been looking at this," he added.