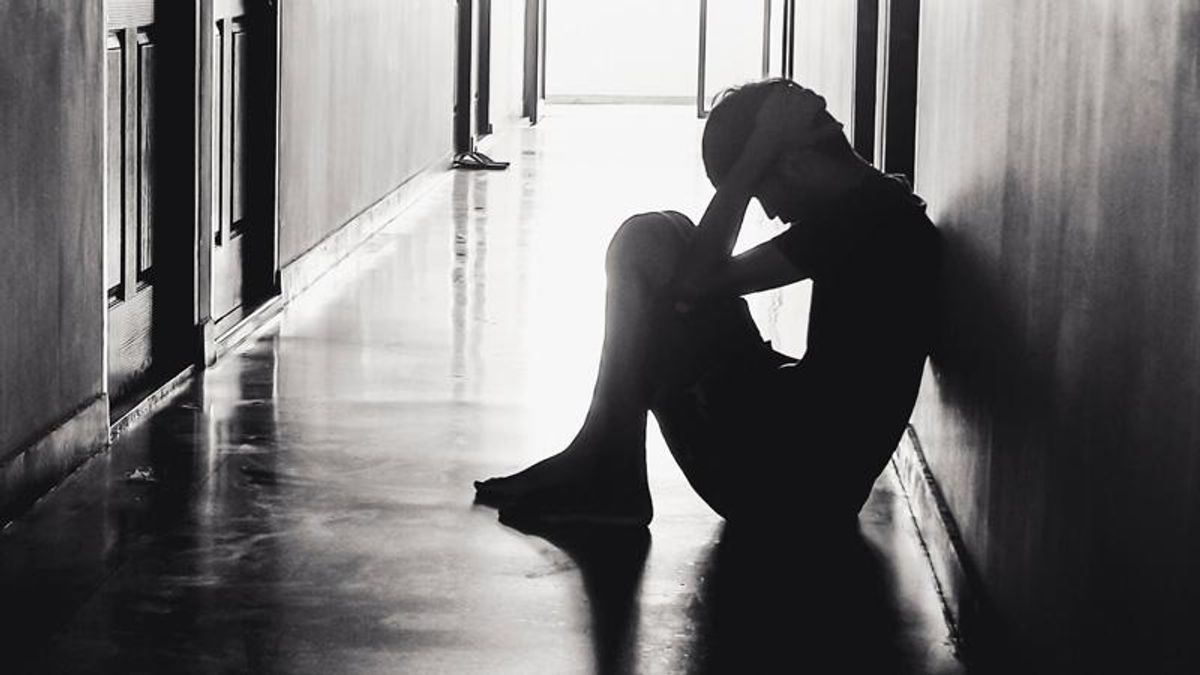 Kristine Stolakis, who directed the film that was executive produced by Ryan Murphy and Jason Blum, told the Daily Beast that the "urgency in making Pray Away stemmed in part from a desire to battle the assumption that in 2021, when 'woke' and 'inclusivity' are buzzwords, practices like gay conversion therapy don't exist anymore."

"When pop culture turns the concept of gay conversion therapy into a joke, as shows like Saturday Night Live have done several times in recent years, it fosters an assumption that, because it's being laughed off, it must not be a serious problem in modern society," the Daily Beast reports, adding that an estimated 700,000 people have gone through a form of conversion therapy in the U.S., and a survey found that youth who experienced it were more than twice as likely to attempt suicide.

"This is a message that we hope our film sends, which is that as long as some version of homophobia and transphobia exist, some version of the conversion therapies will continue," Stolakis told the Daily Beast. "I wish I could say something rosy, that this collection of leaders has defected, therefore this is going away. It's not the case. There are always going to be new leaders essentially in training, ready to take this place if this larger culture of homophobia and transphobia continues. ... I think it is a mistake if we look at this as a red versus blue issue, as Republican versus Democrat. This is not that. We're talking about making sure people are more or not more likely to kill themselves. That's what we're talking about. There's no room for politics. We need to make sure that people are safe."

Julie Rodgers, one of several former ex-gay leaders and participants whose stories are chronicled in Pray Away, said the Exodus International affiliate with which she worked, Living Hope, is larger and more influential than ever. That's because "the more progressive certain parts of society become, the more aggressive and protective these communities are of what they consider to be morally upright and pure lifestyles," according to the Daily Beast.

"There's definitely a sense in which we are seeing polarization and we are seeing more people that I'm connected to still in the Christian right really digging their heels and doubling down," said Rogers, who finally left the ex-gay movement after she was sexually assaulted in college, and neither Living Hope or Exodus International provided any help.

Read the full story here, and watch the trailer below.