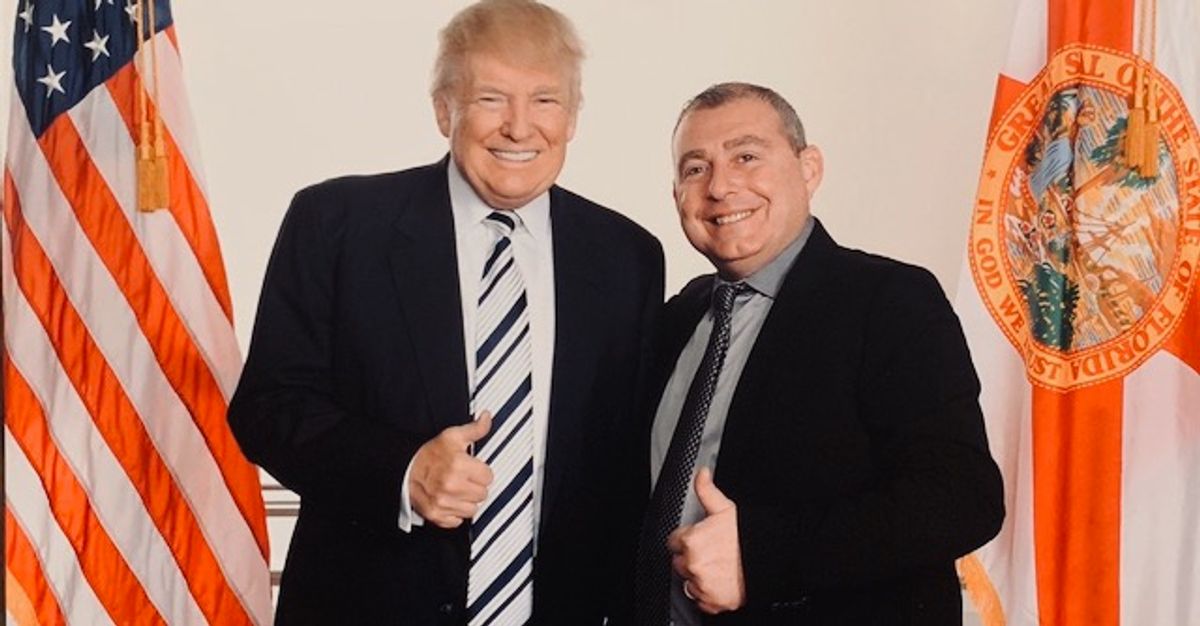 On Thursday, TIME Magazine reported that the investigation into former President Donald Trump's longtime lawyer Rudy Giuliani began "long before" the FBI raid on his home and office, and sought interviews from his associates around the world.

"The witnesses, who spoke on condition of anonymity, described lengthy interviews with investigators in Europe, Manhattan and Washington, starting in the fall of 2019 and continuing through February," reported Simon Shuster. "The calls and meetings with investigators grew more frequent and 'intense' after Joe Biden's victory in last fall's presidential election, says one of the witnesses. Two of the witnesses say they were working with Giuliani while cooperating with federal investigators."

Giuliani reportedly faces allegations he violated the Foreign Agents Registration Act (FARA), a federal law that requires lobbyists for foreign governments to disclose their work to the government. He has allegedly been working on behalf of Ukrainian interests.

"A spokesman for the U.S. Attorney's office in Manhattan declined to comment on the case," continued the report. "Giuliani did not respond to a request for comment about his former associates in Ukraine assisting federal prosecutors. In a statement released Wednesday, the former Mayor of New York City and personal lawyer for President Donald Trump called the investigation against him an 'unjustified and unethical attack,' and said he 'can demonstrate that his conduct as a lawyer and a citizen was absolutely legal and ethical.'"

According to other reports, a grand jury has already been empaneled to review Giuliani's conduct.