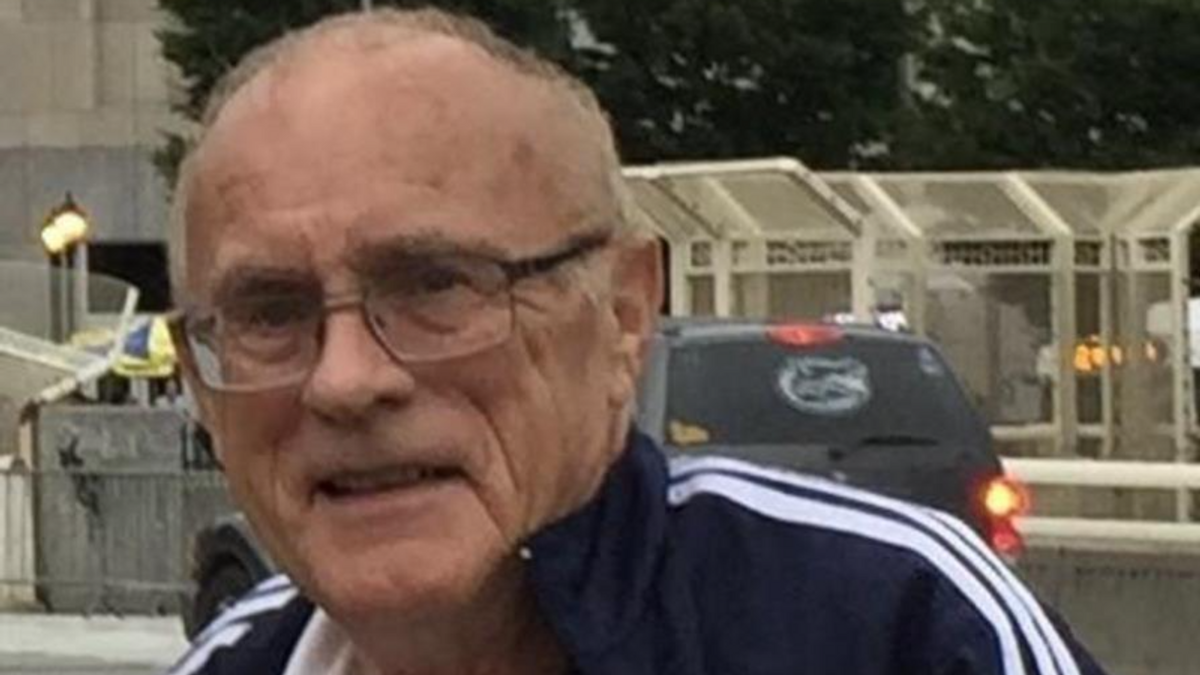 The 83-year-old Allen had retired to Florida, which set a record for COVID hospitalizations this week, and has become the epicenter of an ongoing surge linked to the Delta variant in the U.S. Fewer than half of Floridians are fully vaccinated, and Republican Governor Ron DeSantis has come under intense criticism for his response to the crisis.

The New Jersey Globe reports that long before moving to Florida, Allen became a major player in Republican politics in the Garden State.

"Allen was allied with the conservative wing of the New Jersey GOP in the early 1960s and supported Barry Goldwater for President at a time when Thomas Kean worked on William Scranton's campaign and Christine Todd Whitman campaigned for Nelson Rockefeller," the Globe reported. "But after Goldwater's defeat, Allen led a group of young conservatives interested in uniting New Jersey Republicans and helping to stave off a 1966 GOP primary for a liberal two-term U.S. Senator, Clifford Case."

Allen went on to serve as Young Republicans State Chairman, where he led opposition to a wing of the GOP known as the Rat Finks, which made national news after publishing a song book with lyrics that included slurs against Black and Jewish people.
Read the full story here.
SmartNews
Report typos and corrections to: corrections@rawstory.com.
READ COMMENTS - JOIN THE DISCUSSION