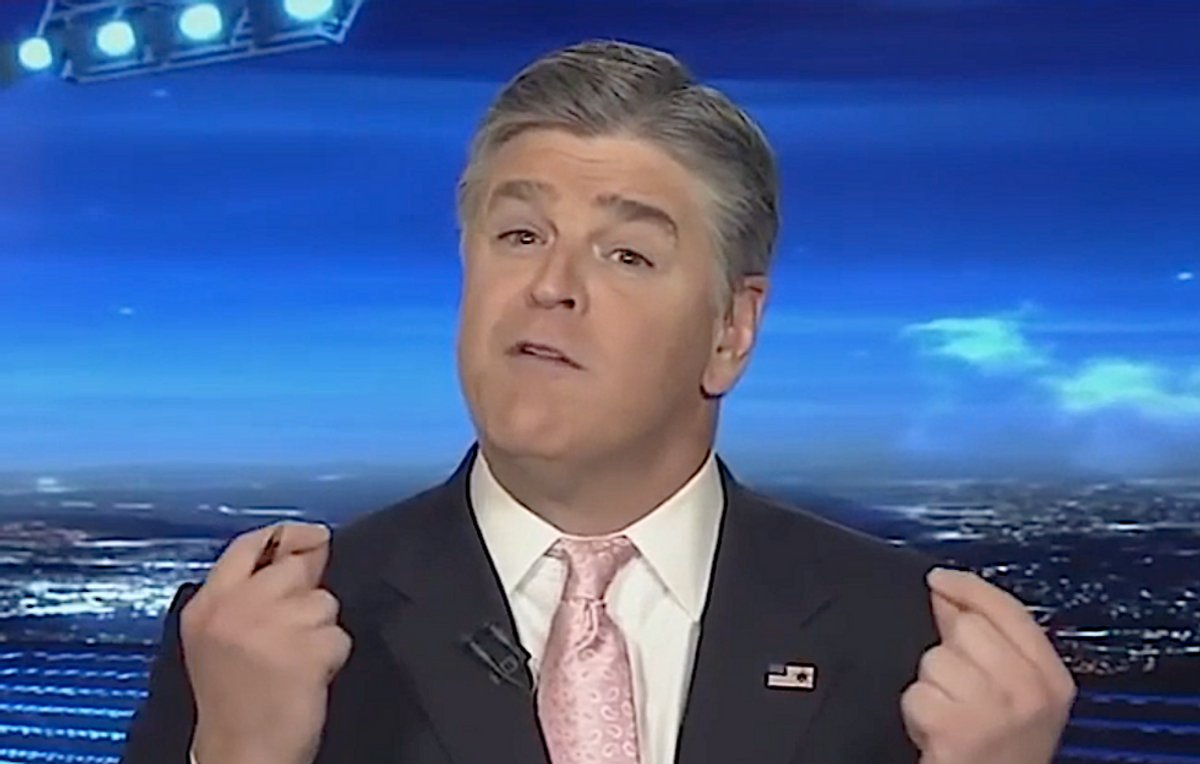 "Brian, in recent days it's been really surprising to watch Fox News," Sanchez began. "For months they peddled lies about COVID and in the last few days they changed their tune about the vaccine. What do you think that has to do with? Is it a fear of lawsuits or maybe trying to fix some of the insecurities we saw in financial markets earlier in the week before they rebounded? Why?"

"There has been a lot of speculation about the root causes of this," Stelter replied. "My reporting indicates there was a real concern about the delta variant, especially affecting Republican strongholds. The numbers do not lie, even though some people want them to."

"So, as a result, you saw Fox News for the first time in weeks, actually months, promoting vaccines.gov, urging viewers to go there and get information about shots," he added before warning, "But I want to be clear here. I think there was a slight change in tune. I don't think that this network -- that Fox deserves much credit on this. There are lots of irresponsible segments on the air about COVID and the vaccines. It seems like there has been this concerted effort, even if it was subtle and short-lived, among political leaders and television right-wing leaders in order to change messaging about the shots."