Far-right Freedom Caucus members turning on each other over disruptive tactics: report 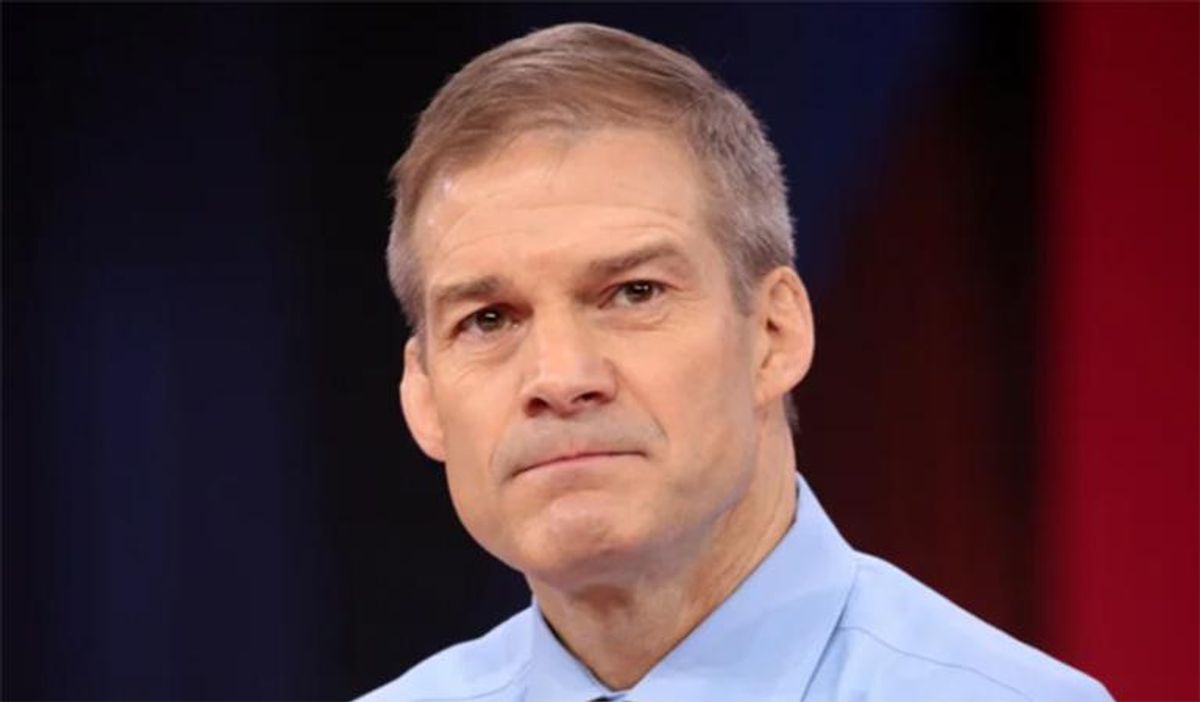 According to a report from Politico, the Republican lawmakers who make up the membership of the ultra-conservative Freedom Caucus are battling each other over tactics designed to disrupt the House of Representatives and President Joe Biden's administration.

The report notes that frustration is boiling over among members, with much of the ire directed at Rep. Andy Biggs (R-AZ).

While it has been widely reported that House members are openly angry with the antics of Rep. Marjorie Taylor Greene (R-GA) who snapped back "I didn't get voted into office by politicians, I serve The People," the new report states that Biggs is causing division at a time when GOP lawmakers are trying to get on the same page as the minority party.

"A notable split has emerged inside the House Freedom Caucus in recent weeks over its members' use of delaying tactics on the floor to protest Democratic policies. That effort has grabbed attention and ruffled leadership, two hallmarks of the Freedom Caucus, but it's also snarled legislative proceedings enough to breed frustration among some members of the far-right crew," claims the report from Melanie Zanona and Olivia Beavers, adding, "Internal critics also warn that their fellow Freedom Caucus members' antics could backfire if Democrats respond by starting to block the GOP from using an expedited process to advance its own non-controversial bills."

However, some Freedom Caucus members argue that disruption of the status quo is why they exist, which has created a schism within the group.

According to one member speaking anonymously, "The level of division is whether to use it on every single bill or to withhold it on some bills. If you say unconditionally, 'we're using [our power] on every motion,' there's no negotiation possible. So that's been the breakdown — is whether to object to everything or some things."

The report notes that at least 40 members of the group met recently to discuss strategy but couldn't come to an agreement and now some Freedom Caucus regulars are leaving the House floor when the more extremist members try to force a vote to adjourn proceedings to stymie Democrats.

As for Biggs, who is seen as a ringleader for the more extreme elements of the working group, one member claimed, "The issue with the motions to adjourn and other sort of parliamentary procedures are frustrating some members, but not enough to create some separatist movement or a coup d'etat against Andy Biggs."

The report notes that Rep. Jim Jordan (R-OH), one of the founding members of the Freedom Caucus, is keeping his head down while the members duke it out.

"The group's co-founder and most high-profile member, Rep. Jim Jordan (R-Ohio), has noticeably steered clear of recent public antics by members. Jordan stayed silent when a cohort of Freedom Caucus members opposed a bill honoring the Capitol Police for protecting the building during the riot and when other members accused two Asian American lawmakers of being 'racist' for demanding more representation in Biden's Cabinet," Politico reports.

According to one GOP aide, the group lacks focus and seems only interested in publicity stunts.

"There's some real concern among the Freedom Caucus that it lacks a long-term vision," the aide explained. "There doesn't seem to be an organized legislative plan or agenda — only sporadic press conferences and news releases. It could be argued that this … has divided the caucus more than ever before."