'I'm not laughing at you!' The View erupts over Meghan McCain's GameStop rant 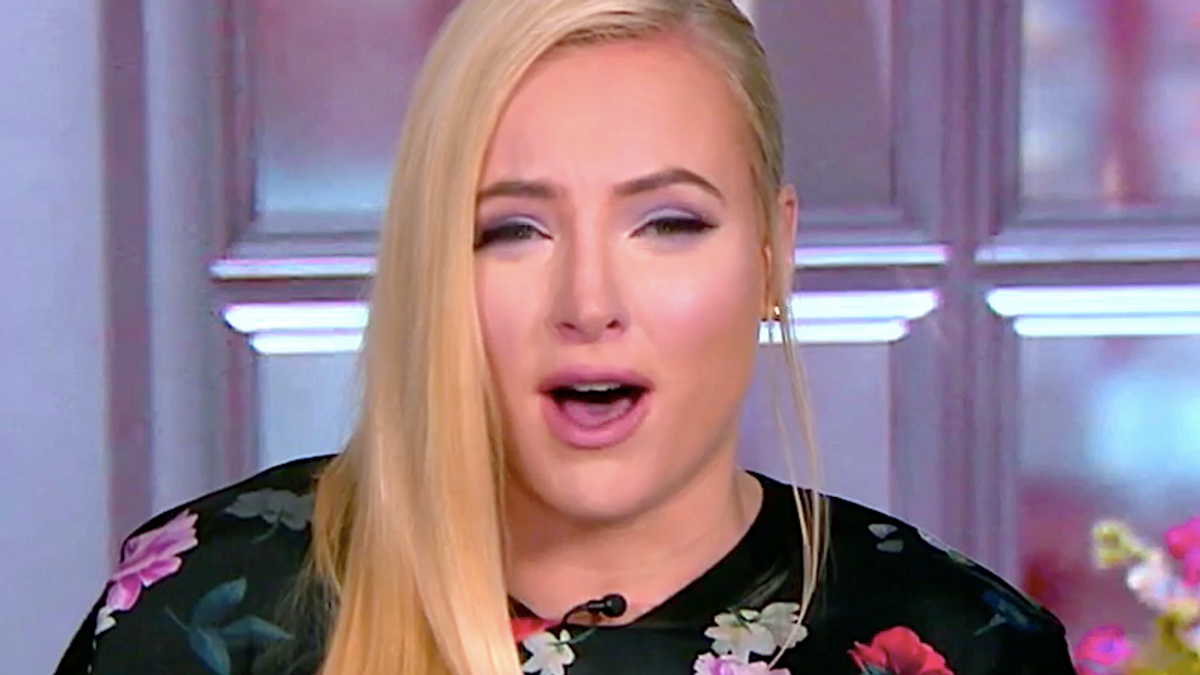 "The View" co-host Meghan McCain snapped at moderator Joy Behar during an exchange over the GameStop stock market rally.

Although guest host Ana Navarro argued the Wall Street story wasn't as important as others making headlines this week, McCain jumped back in as the segment ended to follow up on the explanation she'd given earlier about Reddit users driving a hedge fund into tremendous losses after it has gambled heavily on the video game retailer's failure.

"Let me just jump in, why we should care," McCain said. "If the stock ends up plunging because of this, because of GameStop and Wall Street loses billions, at a certain point, it will impact stocks like Apple and Disney and stocks that a lot of average Americans do invest in, and if that happens, average Americans will end up losing even more money. Right now, we're already in one of the worst economic recessions in decades, and we can say we don't care, in one way or another, but at one point in time this will end up impacting average Americans and then it's going to reach all the way in factions of our culture and our society, so we should care a little bit. I know everyone's saying Reddit and these things don't matter, but they do matter to a lot of people."

"I can hear you laughing, Joy," she said. "There are real bottom-line ramifications to this."

Behar, who was moderating the episode from her own at-home studio, insisted she hadn't been laughing.

"I'm not laughing at you," she said, starting to laugh.

"I can hear you laughing in my ear," McCain said. "I know that it's millennials doing this, but it does matter."

Behar then tried to steer the segment into a commercial break as McCain and Navarro bickered.

"Okay," Behar said. "I only was giggling because I think Meghan has missed her calling as a financial adviser. You really know what you are talking about."