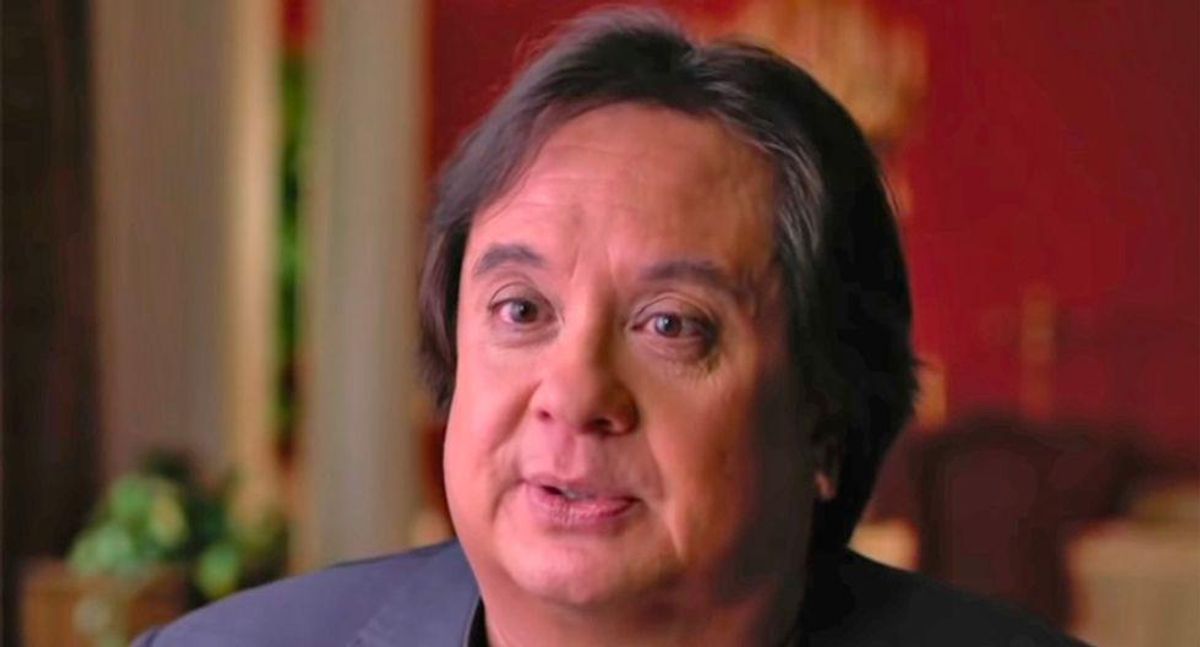 George Conway believes Donald Trump's top advisers may have broken the law by pushing election conspiracy theories in the waning days of his administration.

Then-White House chief of staff Mark Meadows asked the Department of Justice to investigate a preposterous conspiracy theory involving an Italian defense contractor, and Conway told The Daily Beast's New Abnormal that the insanity reached the highest levels of the administration.

"[This was just the] tip of the iceberg of all the crazy stuff that went on this winter," George Conway told host Molly Jong-Fast. "These guys were doing some wild, wild stuff, and it wasn't just the campaign and the kooky campaign hangers-on, and the lawyers who were working on the campaign, like Rudy Giuliani and Sidney Powell. This stuff was going on in the White House."

The theory claims, without any basis in fact, that Barack Obama took money from Iran and gave it to some Italians, who then -- according to the conspiracists -- used the funds to create software that manipulated voting machines to benefit Joe Biden.

"This is the chief of staff of the White House pushing his theory on the Justice Department," said Conway, whose wife Kellyanne served as a senior Trump adviser.

Those efforts may have broken the law, according to Conway.

"You're running close to sedition here, trying to get government officials to act in support of a conspiracy theory to overturn the results of an election," he said. "I mean, there could be a criminal conspiracy involved there. That's not protected by free speech."