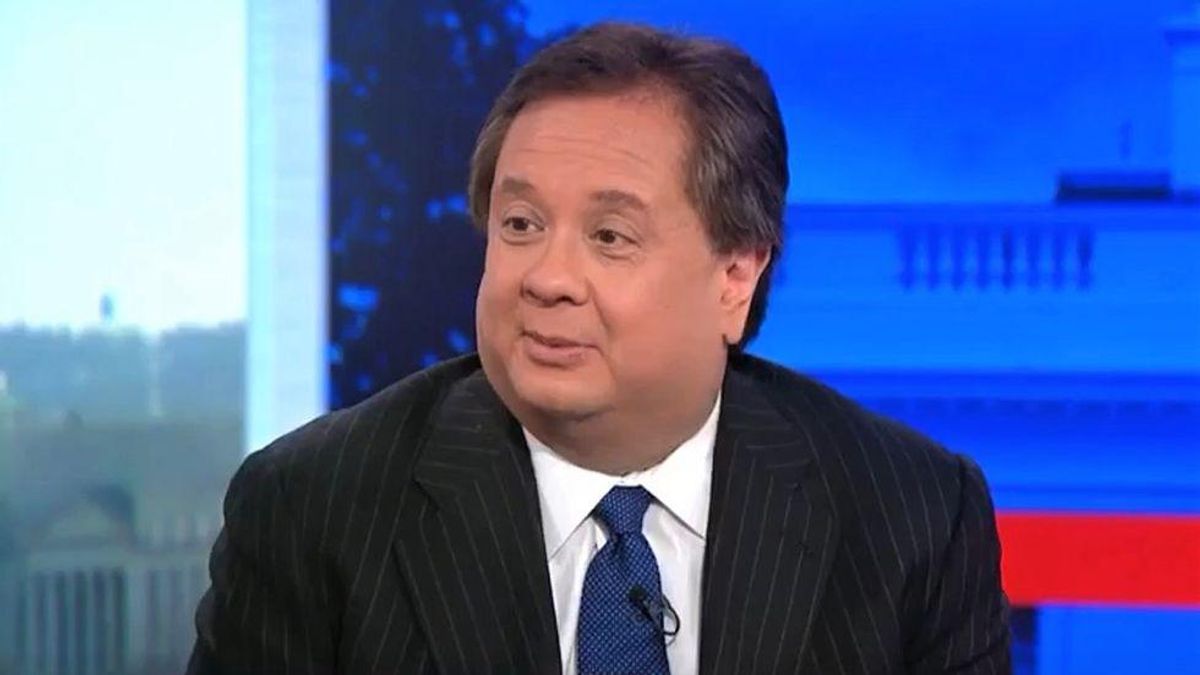 Writing on Twitter, Conway posted a screen shot of a voicemail transcription asking him and his wife, former Trump White House counselor Kellyanne Conway, to come to Trump's Bedminster resort.

"The president... would love to see you," the voicemail informed him. "Please give me a call back at your earliest convenience."

In reality, the former president would likely not love to see Conway, who worked with the anti-Trump GOP strategists in the Lincoln Project to fund ads aimed at triggering his rage, including an infamous ad that reportedly convinced Trump to turn on former Vice President Mike Pence.

"Gosh this sounds like fun," he commented. "What should I wear?"