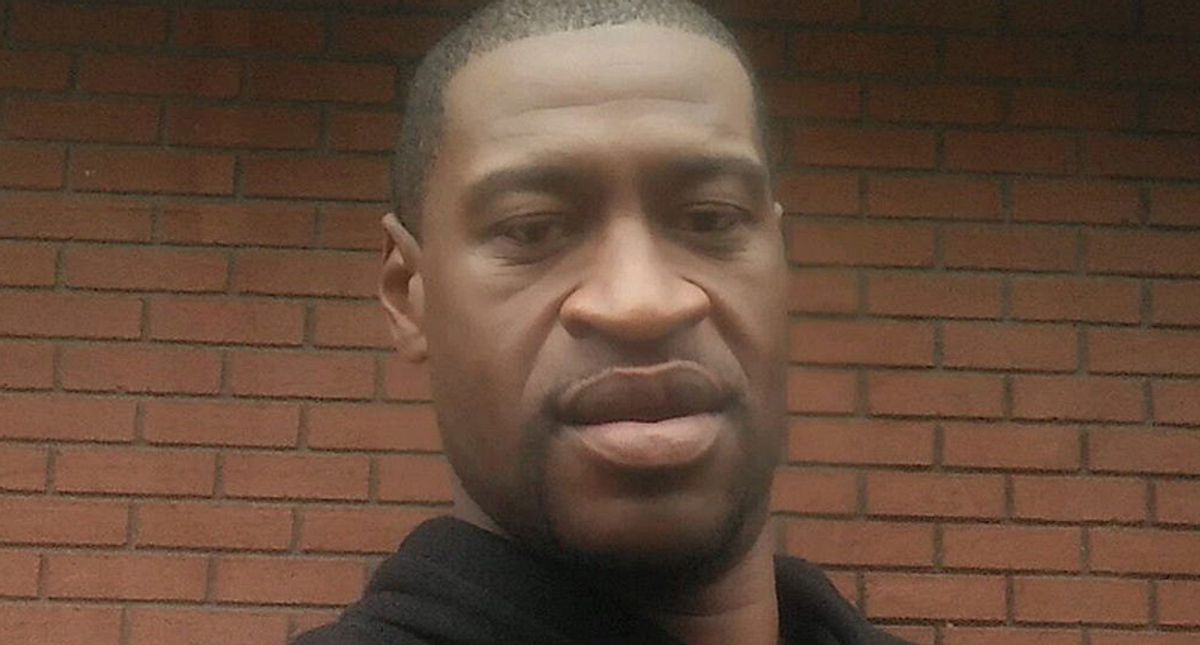 A North Dakota elementary school teacher has been placed on administrative leave after having fifth-grade students conduct a reenactment of George Floyd's murder.

Valley News Live reports that a Wahpeton School District investigation has concluded that the teacher's in-class reenactment of Floyd's death was "inappropriate and insensitive," although it noted that students did not make physical contact with one another during the lesson and that no student was ever in danger of having their breathing obstructed.

The district also said that no student was singled out to play roles in the reenactment based on their race.

Nonetheless, the district faulted the teacher for making students "uncomfortable in the learning environment" and said it is still investigating details of what happened.

The district first became aware of the reenactment after seeing a social media post from a parent complaining about it.