Giuliani's taxes will now be scrutinized as his life is 'put under the microscope': ex-prosecutor 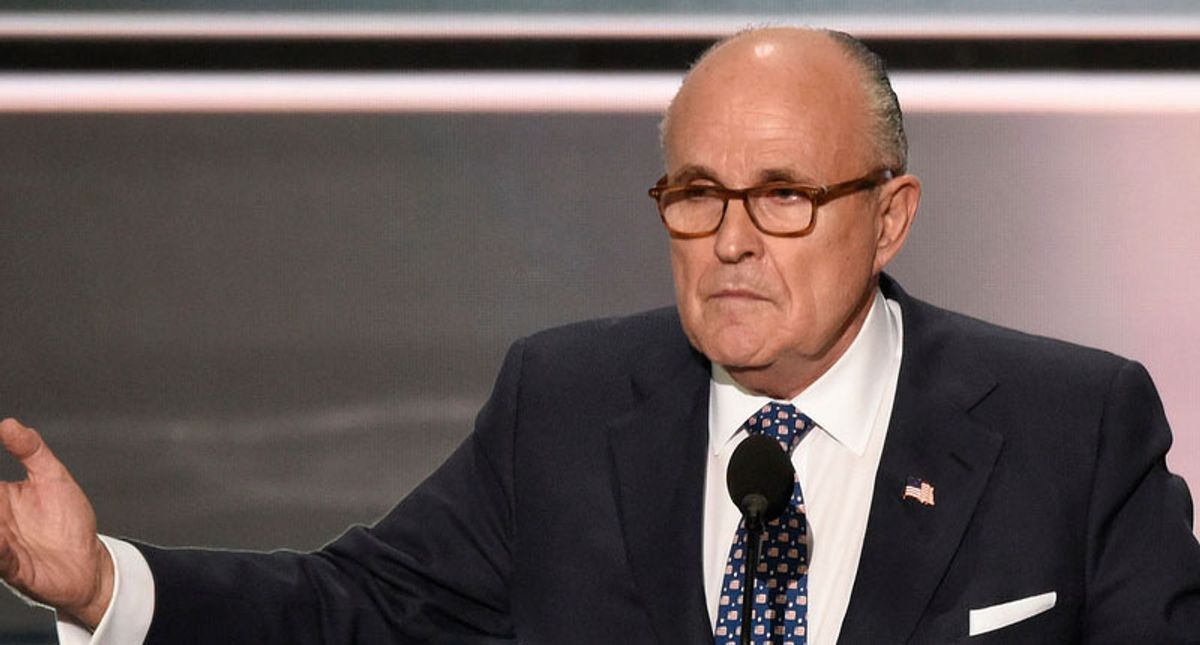 On CNN Saturday morning, former New York City homicide prosecutor Paul Callan said that the investigation into Rudy Giuliani could put his finances "under a microscope."

"There are questions, as we've reported, as according to CNN reporting, within the former President Trump's inner circle as to who could be next," said anchor Christi Paul. "Do you think this raid tells you or any of us that there's more to come?"

"It's very difficult to read these tea leaves accurately," said Callan. "The Southern District is very tight-lipped about what they're looking for. The only thing we know from the warrant is that they're investigating Giuliani on this Foreign Agent's Registration Act violation. There are a number of other things, though."

"Of course, if you look at the Michael Cohen investigation, there were campaign finance indictments," added Callan as an example. "And once they start looking into your business dealings, it won't just be political things they're looking at with respect to Giuliani. They'll be looking at his business dealings. They'll be looking at his tax returns. Once the feds put the dogs on you, they really have the ability to examine your life under a microscope. So it wouldn't surprise me at all if there are other crimes also being looked at. Whether they can prove anything is another matter."