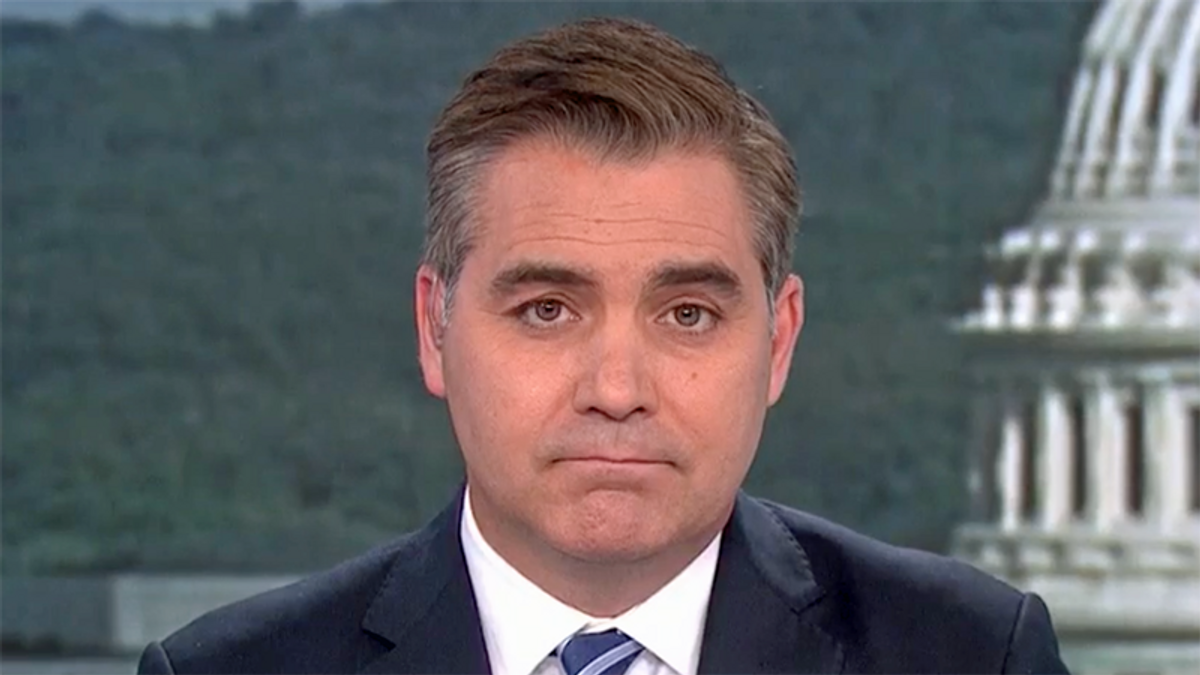 "Did the insurrection really end on January 6th?" Acosta asked. "Or is it still happening in front of our lives?"

"It''s been more than four months since the riot, but the truth of what happened that day is still under siege," he reported.

Acosta detailed multiple instances of Republicans lying about the insurrection of Trump supporters seeking to overturn the 2020 election, which Trump lost to Joe Biden.

"It's pretty simple: the insurrectionists betrayed this country on January 6th, and some Republicans in the House have been betraying it ever since, by denying the truth," Acosta.

"This isn't about bullsh*t, this is about betrayal, betraying your country," he said. "As long as the 'Big Lie' lives on, the insurrection hasn't really ended. That's because this is a war on the truth. It''s a war. Whose side are you on?"