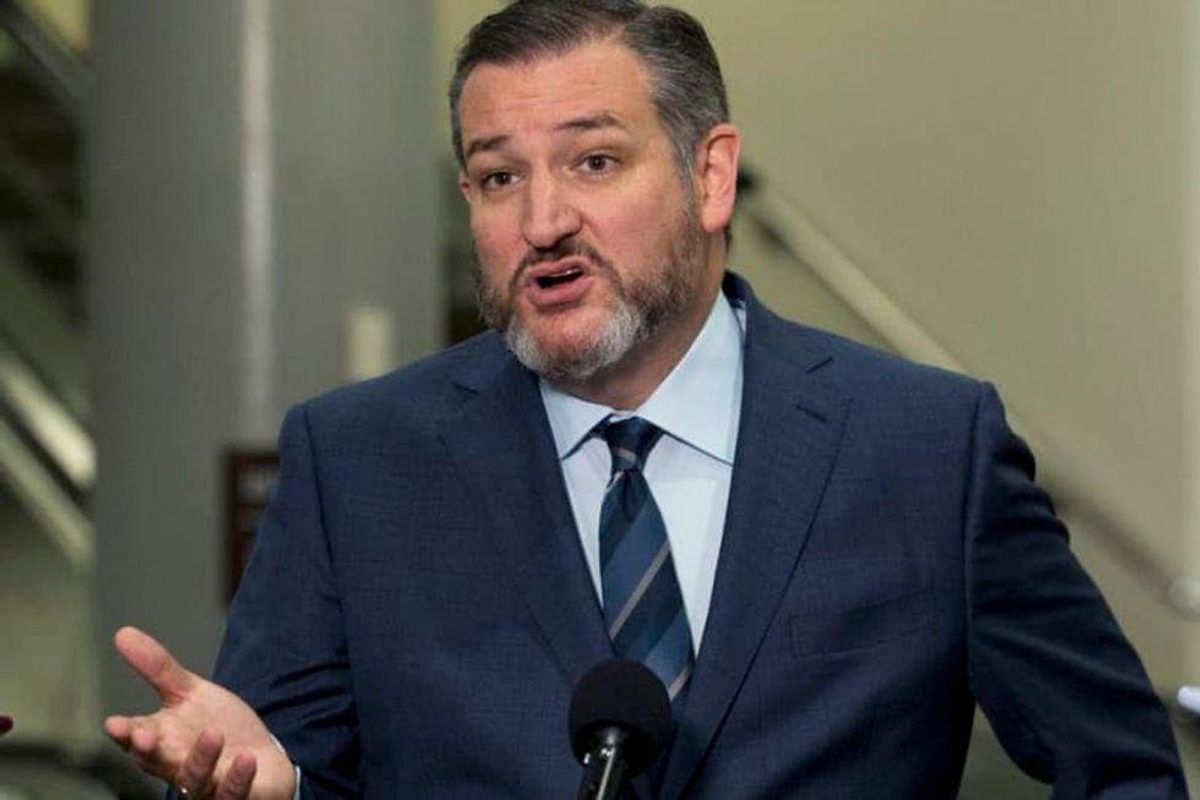 Reacting to Republican senators already moving on past the tragic mass shooting in Boulder, Colorado, that took ten lives, former Republican National Committee head Michael Steele helped open MSNBC's "Morning Joe" by criticizing the party he once headed for already denying action needs to be taken to get guns off the street.

Speaking with co-hosts Joe Scarborough and Mika Brzezinski, Steele expressed disgust at Republicans only offering "thoughts and prayers" instead of solutions once again.

"It has been a lie that's been promulgated, perpetuated and just rolled out at moments like this for the last 20 years or so. And the reality is exactly in the space that you've described," Steele began. "The Supreme Court has given us the clarity that we need on the Second Amendment and what it means and what it doesn't mean with respect to individual liberties."

Addressing comments made by Senators Ted Cruz (R-TX) and John Kennedy (R-LA), he continued, "What you heard yesterday is what we've heard before: 'thoughts and prayers but we ain't doing crap,' and the American people are tired of that. As you noted, this is a 70 to 80 percent issue with the American people -- there aren't a whole lot of issues on that list, just go through it."

"For Democrats, just move to that space where you can have the conversation," he added. "For Republicans, since you're so hot about all they're going to take our guns -- put a proposal on the table that you think will address the issues as Ted Cruz and others have noted. So, we're going to do this dance, we've done it before. We've heard it before in Columbine, Aurora -- you name it. After all of these horrific events, our legislatures get in the room and they say exactly what they just said. You could have taken tape, Joe, after Columbine, after Aurora, any of these events. Just play it, put it on a loop."