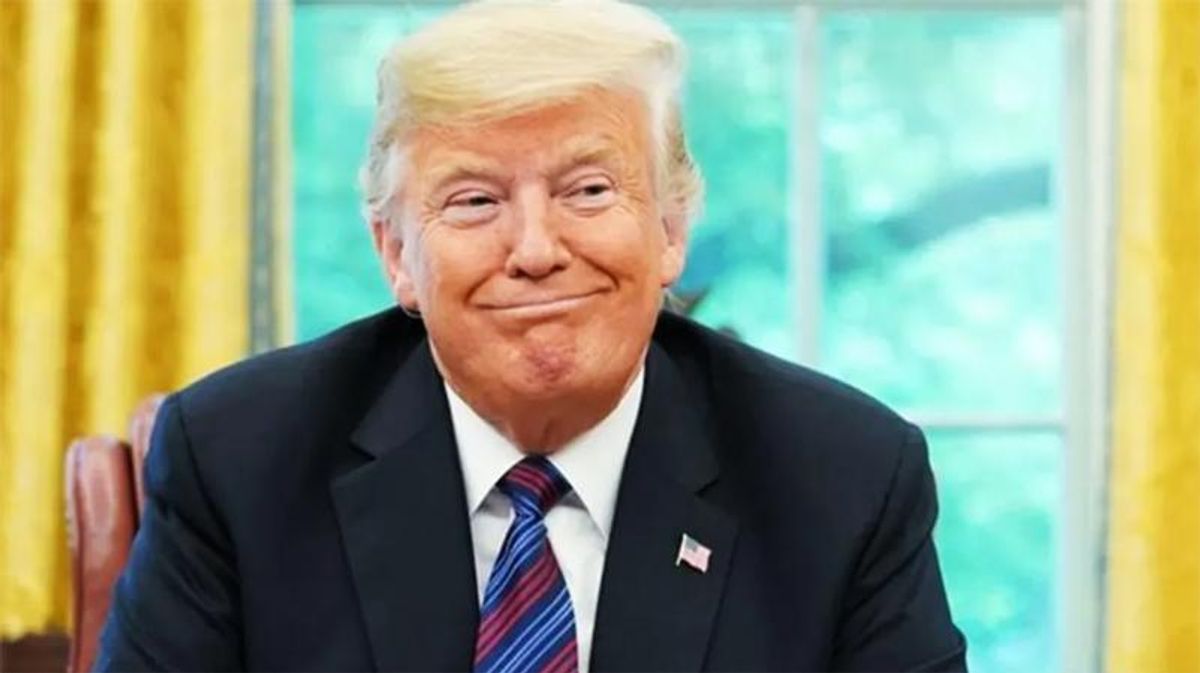 According to a report from the Daily Beast, there is a coordinated effort in South Carolina to take over the local Republican precincts by newcomers whose main allegiance is to former president Donald Trump.

As the Beast's Sam Brodey writes, "Since Trump's defeat and the Jan. 6 attack on the Capitol, the MAGA faithful around the country have been restless. State-level activists have led the charge nationally in loudly criticizing and plotting against any Republican perceived to be an enemy of the Trump movement, from members of Congress who voted to impeach the ex-president to local officials seen as being weak or soft when it counted."

Case in point: what is happening in deeply conservative South Carolina.

According to Lenna Smith, a 30-year veteran in Republican politics in the state, a recent meeting to hold the annual board election was flooded with newcomers she had never seen before, with the Beast reporting, "what happened next was totally out of her control. When it came time to elect the precinct's president for the coming year, one of the newcomers nominated a fellow newcomer, but not a single person nominated Smith. Stunned, she had to nominate herself...When it came time to vote, the outcome was a foregone conclusion: Smith had lost the president position she'd held for years. For the vote on the next most senior office, the same thing happened, and then the next, until there were no more offices left. Smith had been totally shut out."

What Smith experienced was not a one-off, with the report noting similar incidents happening across the state.

According to Pressley Stutts, a local Tea Party leader, purging the Republicans in Name Only (RINOs) is the focus of the Trump loyalists.

"There are a lot of good people that did lose their positions. Some are my friends. Some people say, Pressley, what have you done?" he told the Beast before adding that Trump, with his comments, has given implicit instructions to his followers. "He said, go purge, get rid of the RINOs in the Republican Party. So we took him seriously."

According to Suzette Jordan, a GOP activist in Greenville for decades, longtime Republicans with political experience are being displaced at a startling pace and she worries about where the local party is going.

"It's frustrating to think the party may be turned over to people who have different goals from what we've had for years. Their goal is to replace us all. They may succeed," she claimed before adding that she was an elector who cast her vote for Trump. "We've been accused of being establishment, being not MAGA enough, whatever that means. Afterward, a lady stepped up and said, 'Congratulations on being an elector!' It was kind of ironic to me. None of that mattered."

Current chairman of the Greenville County GOP, Nate Leupp told the Beast "that about 30 percent of the county's precincts were targeted by the outsider faction on the night of March 22. Their message, he told The Daily Beast, was clear: 'We are MAGA, and we're here to take over'."

"Some established Republicans cast the apparent change in the guard as a cyclical part of the political process," Brodey wrote with Chad Groover, a former GOP chairman adding, "The grassroots activists working the hardest for President Trump's re-election were the County Party officers and executive committeeman. So it is disappointing that these same people are being cast aside for precinct and county party leadership roles by individuals who have just recently—many just since November—decided to get involved."