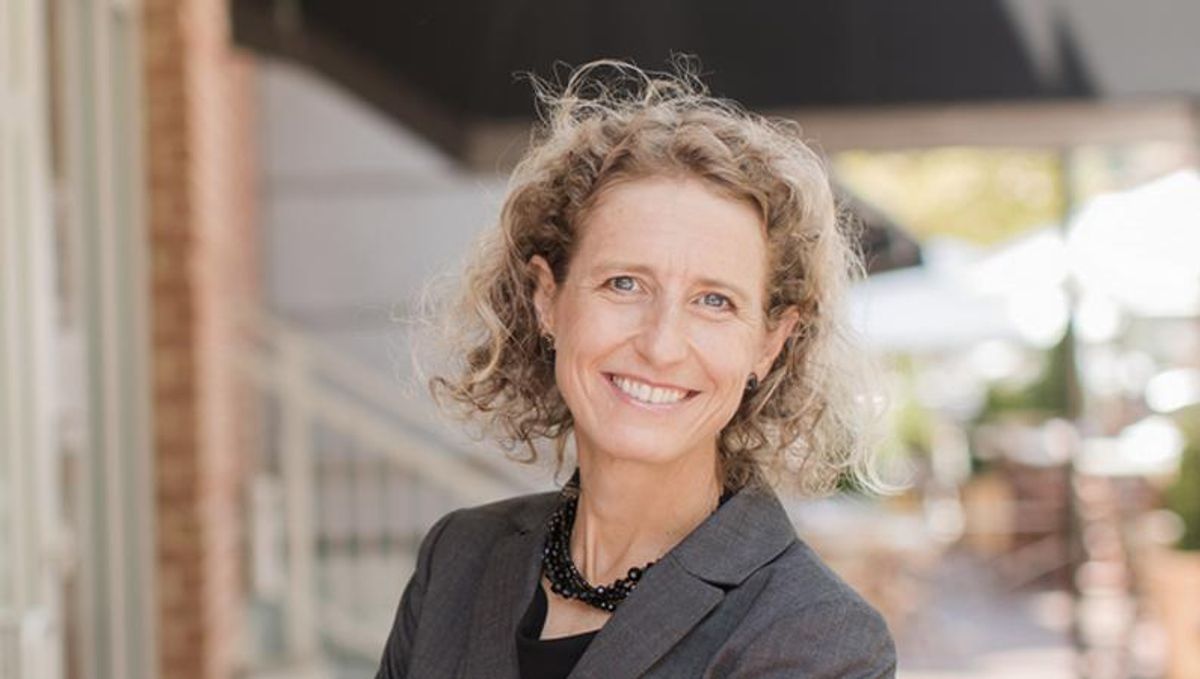 According to a report from the Daily Beast's Roger Sollenberger, a Republican state senator running for a seat in the U.S. House of Representatives has been accused of stealing passages from an op-ed her opponent wrote for the Wall Street Journal and then using them in an email appeal for donations to her campaign.

Sen. Jen Kiggans (R) is making a run for the seat currently being held by Rep. Elaine Luria (D-VA) and recently sent out an email in the hopes of bolstering her campaign against the incumbent lawmaker.

As the Beast's Sollenberger wrote, critics of the GOP challenger quickly spotted some passages in her email that appeared to be lifted from the Luria op-ed published just four days prior.

"The op-ed, which ran this month, advocates for a beefed-up defense budget to meet the threat posed by China's military build-up. Luria, whose district is home to the world's largest naval base, took an uncommon position for a Democrat, chiding top military brass for an anemic budget request and for their contradictory statements about the seriousness of the threat posed by China," the Beast report states. "Kiggans, a Virginia state senator, makes the same overall argument—many of them in strikingly similar language to Luria's. She claims this stance sets her apart from elected Democrats who 'don't seem to share that perspective,' while ignoring that Luria does, in fact, share that perspective. Sometimes down to the very word."

That passage, along with others, led Mark Algee-Hewitt, director of the Stanford University Literary Lab, to suggest that his "software analysis pegged the probability that one of the phrases in question was accidental at one in 10,000,000,000,000,000,000."

Marty Steffen, chair of the Society of American Business Editors and Writers at the University of Missouri School of Journalism, told Sollenberger that it might not be outright plagiarism, but added, "She lifted some words, and I'm absolutely sure there's a cause and effect here. The email is clearly a response to the op-ed, and tries to use those talking points against her."