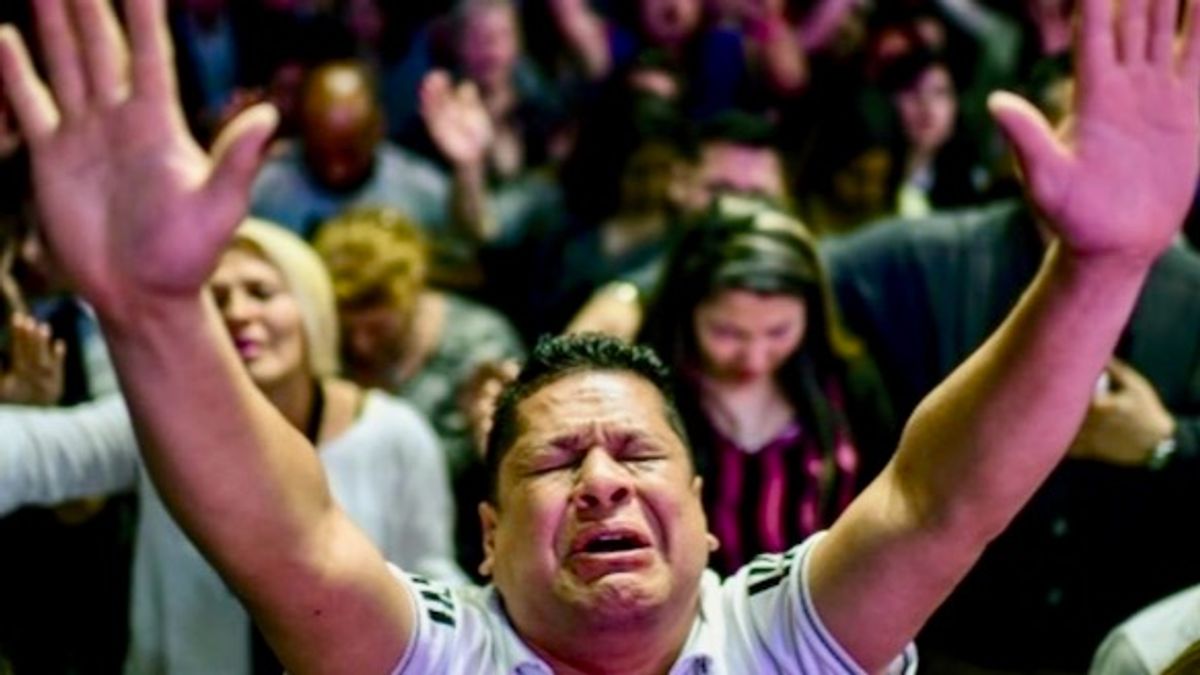 "The number of Americans who aren't religious has surged in part because people in lots of demographic groups are disengaging from religion — many don't fit that young, liberal stereotype," the website writes. "The decline over the last decade in the share of Black (-11 percentage points) and Hispanic adults (-10 points) who are Christians is very similar to the decline among white adults (-12 points), according to Pew. The number of college graduates leaving the faith (-13 points) is similar to those without degrees (-11 points)."

And while young people are still more likely to list themselves as unaffiliated compared to older Americans, the trends among Baby Boomers are still going in the direction of not being affiliated with any church.

The website also notes that America has long been an outlier among rich countries, which typically see a decline in religiosity as their GDP grows.

"But America may have always been destined to grow less religious," they conclude.