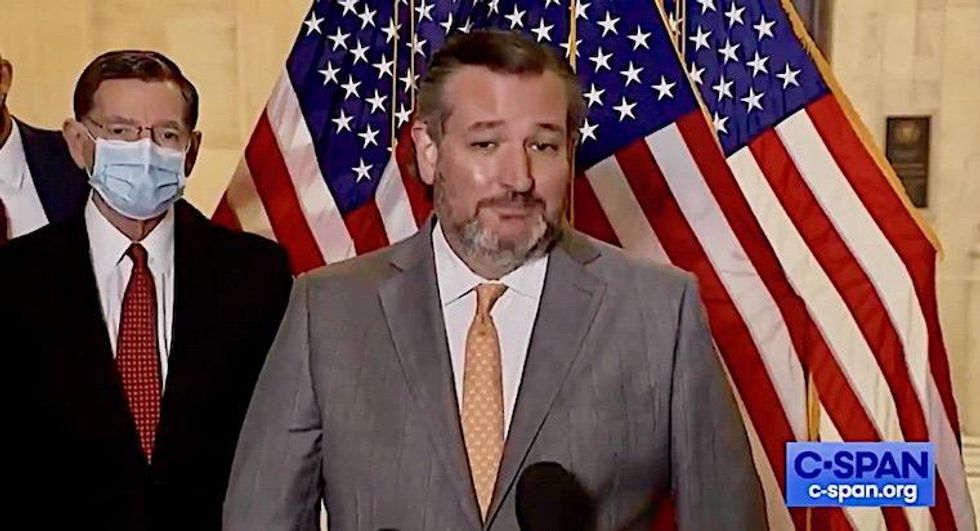 Cruz was famously also at the forefront of the 2013 government shutdown, where Republicans sought to defund implementation of the Affordable Care Act.

In the House, some Republicans like Rep. Marjorie Taylor Greene of Georgia also encouraged a shutdown.

Passage of the resolution keeps the government fully funded for the short term, and prevents a potential protracted fight that could slow down economy recovery.