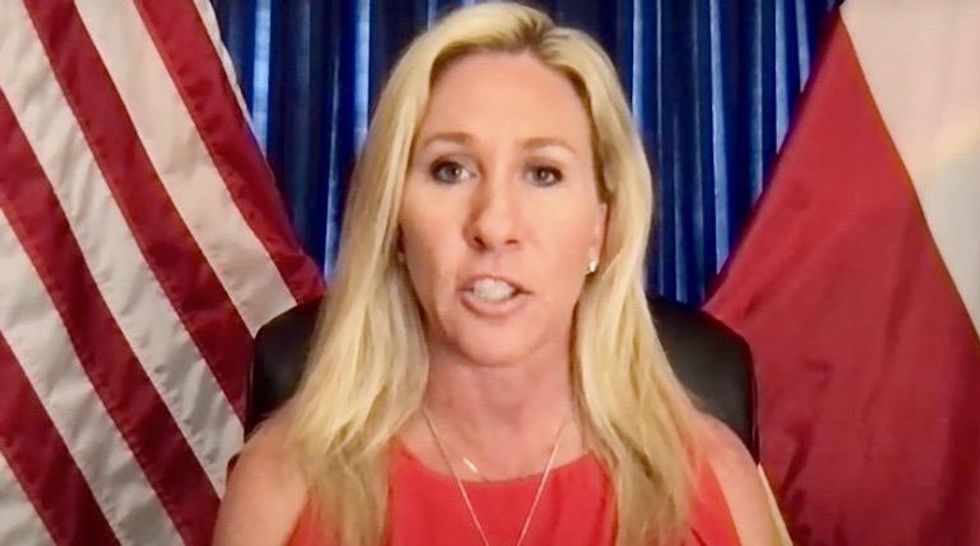 Despite Greene's tantrum, the resolution passed the House late on Thursday afternoon.