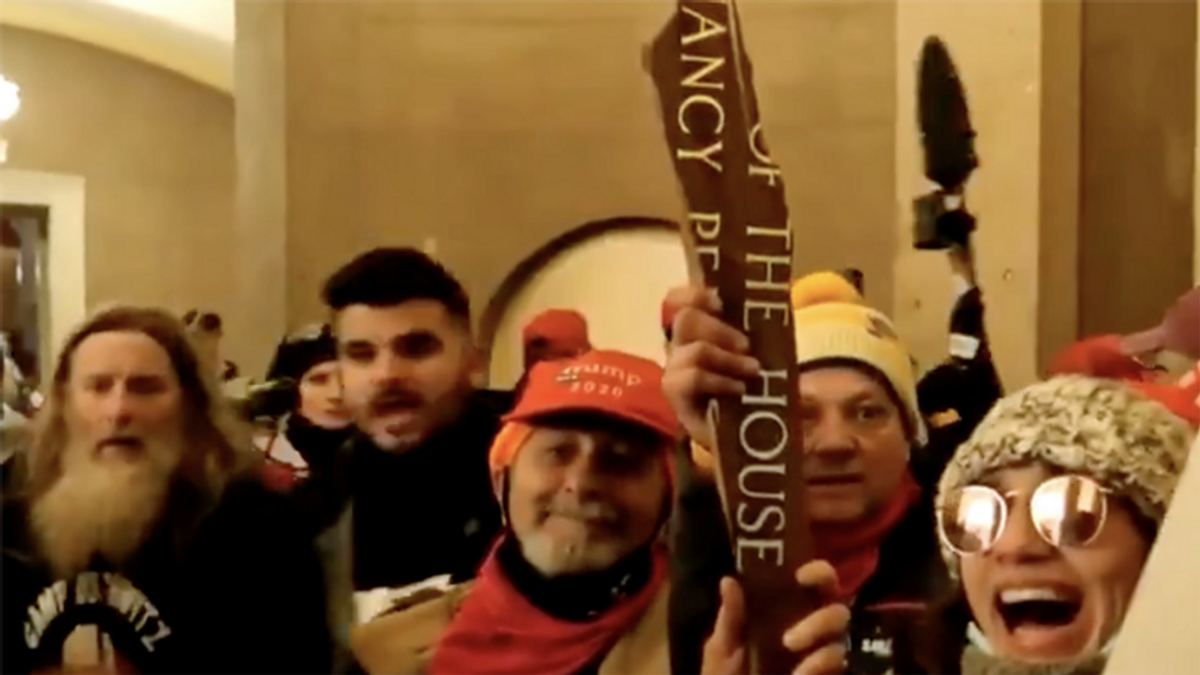 Young pleaded guilty to two counts — conspiracy and obstruction of an official proceeding. As part of the plea deal, the government agreed to dismiss the additional charges of destruction of government property, entering and remaining in a restricted building, and tampering with documents.

If Young had gone to trial and been convicted, he could have faced up to 20 years in prison. Under the sentencing guidelines outlined today by Judge Amit Mehta, Young will likely serve between 63 and 78 months in prison, with three years probation and pay a fine of $250,000. He is also required to pay restitution. Judge Mehta said the total damages to the Capitol amounted to $1.5 million, and Young's share of the damages will likely come to $2,000.