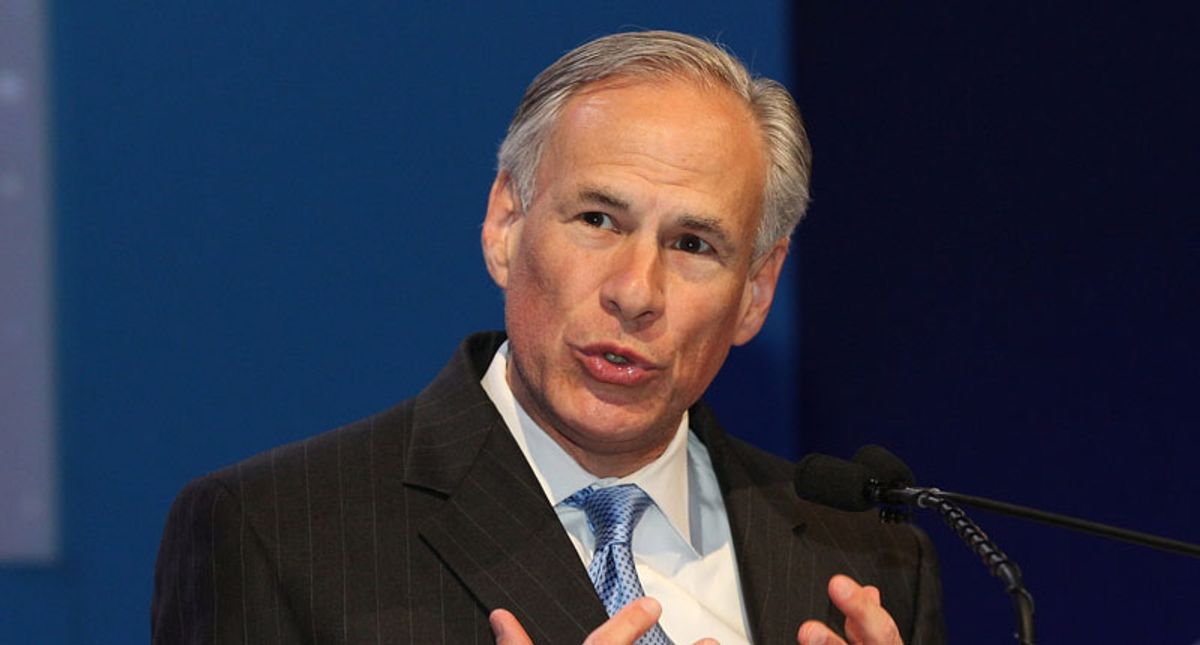 Ahead of another briefing by Abbott, he tested the microphone, but instead of "test, test, one, two, three, four," Abbott practiced "sounding sincere," observed Quorum Report editor Scott Braddock.

Abbott announced at the press briefing that he wants to take "the anger that we all feel" and turn it into action. The Texas legislature will begin investigations into ERCOT, the company that manages the Texas power grid.

Last week, Abbott blamed windmills for the downfall of the power grid, which was proven false, reported the Texas Tribune.