Ohio man falsely claims to work for CIA, FBI, and DEA to get out of traffic ticket: 'I have too much authority' 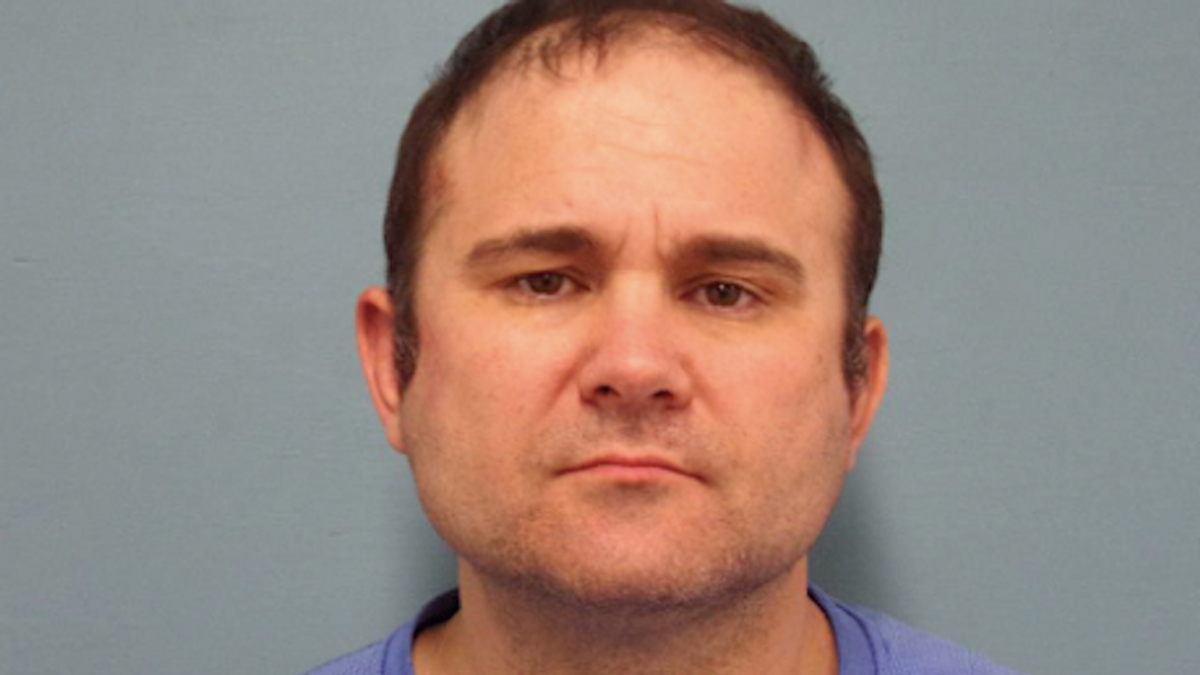 Police arrested a man during a northeastern Ohio traffic stop who falsely claimed to be several different types of federal agents.

Gregory Candea caught the attention of police May 8 in Brook Park after activating blue police lights on his Ford F350 before making an illegal left turn, and the officer asked for his driver's license, reported The Daily Beast.

"Candea advised Sergeant [Harold] Duncan that he was a Central Intelligence Agency (CIA) Agent working undercover," says the complaint. "Sergeant Duncan asked for Candea's CIA credentials, to which Candea, who was wearing a t-shirt bearing the CIA emblem on his left breast, instead produced a badge bearing the name Federal Bureau of Investigation (FBI), explaining he also works for the FBI."

Candea also had a set of handcuffs and a Drug Enforcement Administration badge in the pickup, police said, and the man told a second officer called to the scene that he worked for the U.S. Treasury Department.

However, he did not work for any of those federal agencies but was wanted for arrest on multiple warrants.

"I never go to court," he allegedly told the officers, "I have too much authority in the United States."

Candea also had a stun gun and paperwork associated with the purchase of several firearms and ammunition.

A Facebook profile that appears to belong to Candea shows he owns a tree-trimming service and claims that he studied with the CIA.