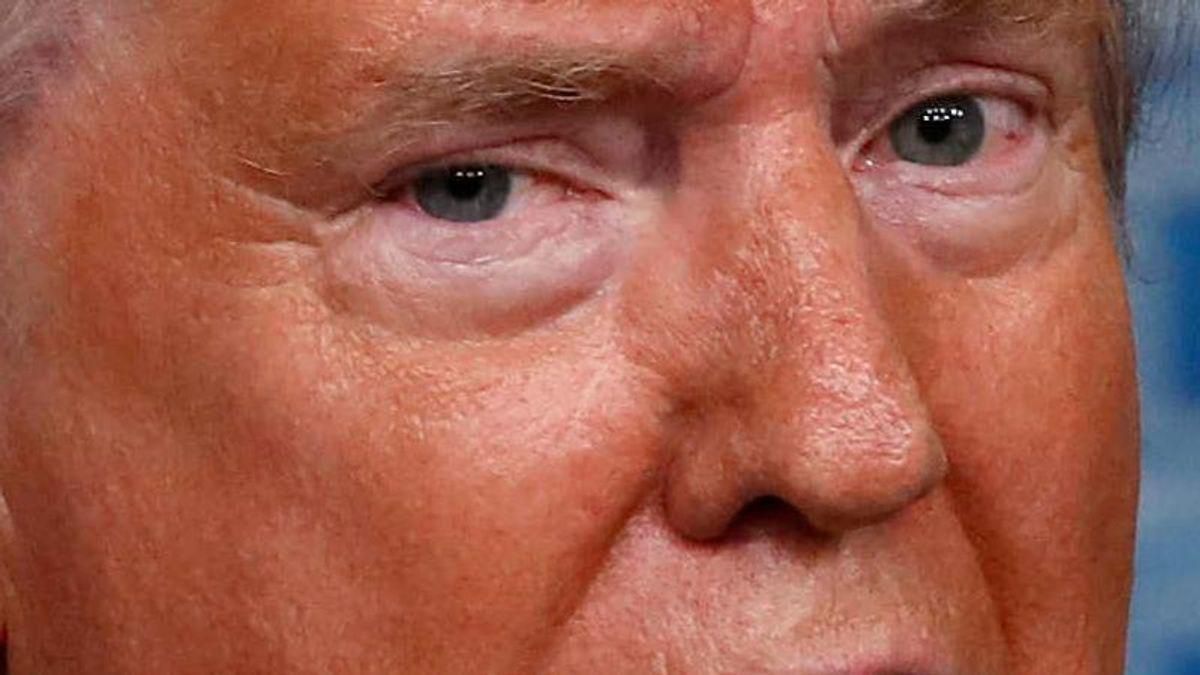 During the Republican National Committee retreat, Trump ranted about how much he hates members of his own party, from former Vice President Mike Pence and called Senate Minority Leader Mitch McConnell (R-KY) a "son-of-a-b*tch."

It wasn't a surprise to Acosta.

"For Donald Trump, every day is kind of a grievance Groundhog Day," he said, citing the infamous Bill Murray movie. "It seems he gets up every day, gripes about the election and wakes up the next day still a loser."

"I mean, he thinks it's in his interest to have taken his visage from their ability to fundraise," she said. "He is going the find that if you are a president out of power, your power wanes pretty quickly. And we're seeing that with Donald Trump. So, I am not so sure this is his formula for coming back or, frankly, for regaining power."