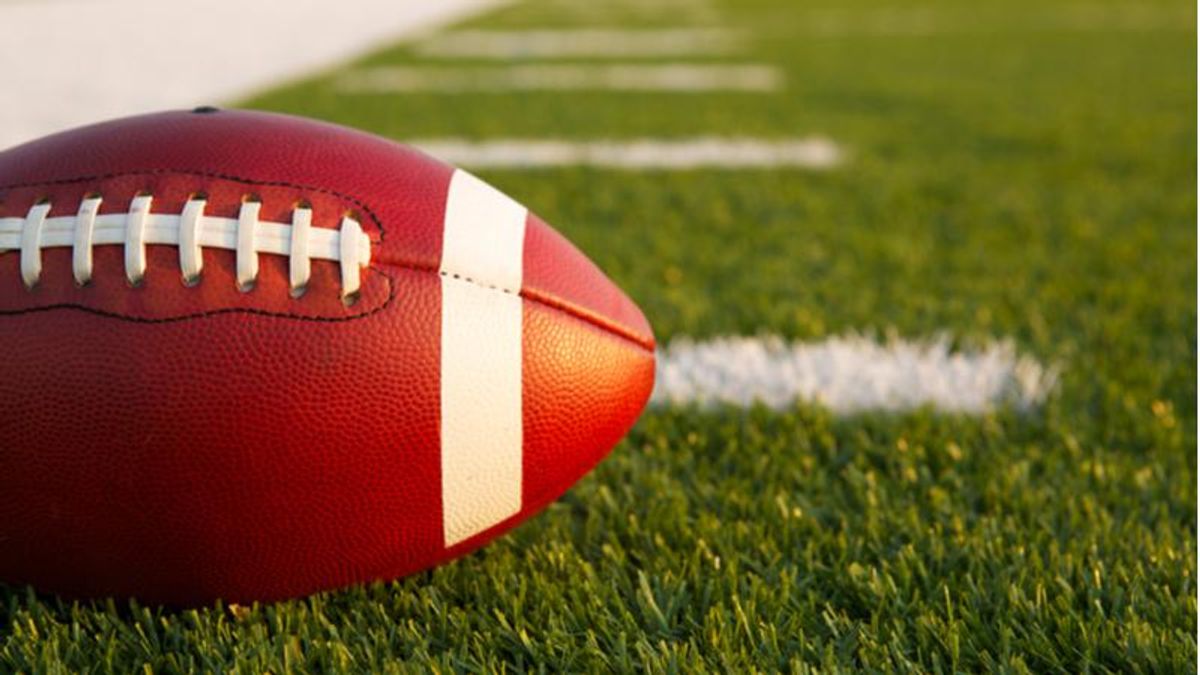 The investigation was sparked by a recent incident at a game between T.C. Williams High School and James W Robinson, Jr. Secondary School on April 5. According to parents and students, possibly more than one Robinson player used the N-word and spat on a player from the T.C. Titans, the subject of the 2000 Disney film "Remember the Titans."

In response, T.C. coaches took their players off the field before the game ended.

Speaking to the Washingtonian, Alexandria schools spokesperson Kathy Mimberg said that T.C. Williams "coaches pulled players from the game early to protect students; there is no tolerance for this behavior."

"Coaches sent all of the players to the buses and informed the referees that our team would not be finishing the game," he added.

In a message to parents on Wednesday, Alexandria Public Schools Superintendent Gregory C. Hutchings, Jr. said that he and Fairfax superintendent Scott Brabrand are working to get to the bottom of what happened. In a note sent to students on Tuesday, T.C. principal Peter Balas sent a note to students saying that school officials have "talked with students and coaching staff who were involved or witnessed the incident and have also been in touch with athletics staff at the school of the opposing team. We are supporting students to ensure that they have an opportunity to share their account and they will be provided with resources from our student support team."

Early last month, a similar incident took place, prompting the Fairfax and Arlington school systems to release a statement saying they are "working together to repair the harm done."