'I have to clear chats': Feds detail how Oath Keeper tried to wipe online evidence after attacking the Capitol 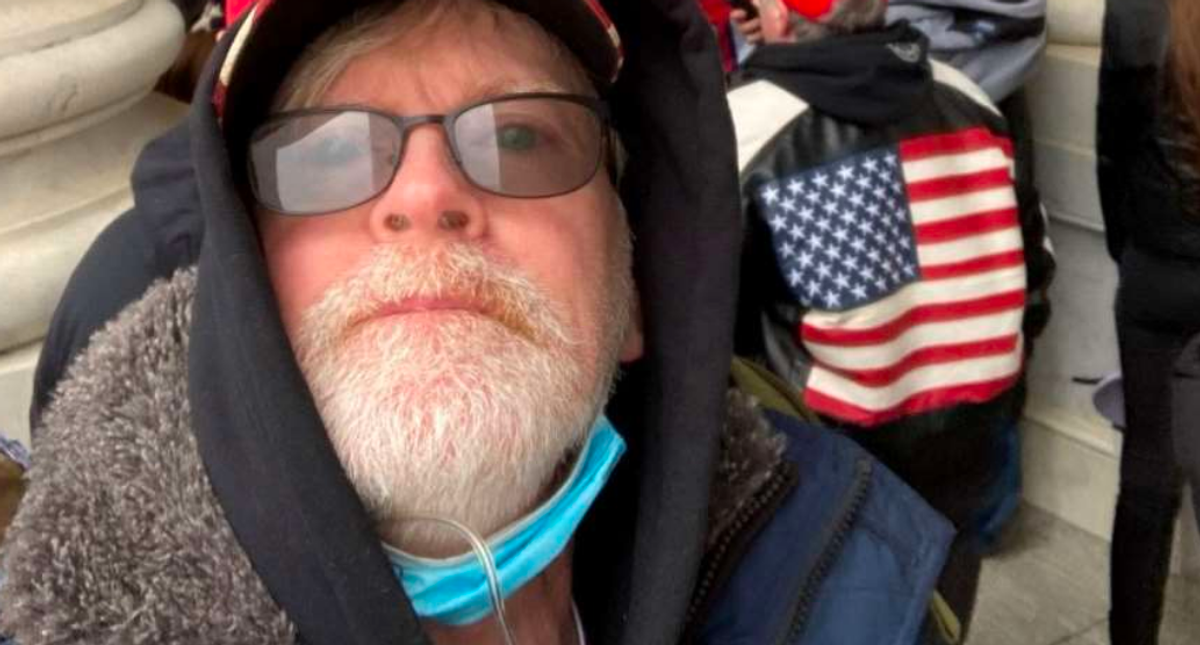 Last week, federal authorities arrested a number of Capitol rioters, including a New Jersey man by the name of James Breheny. Breheny is a member of the Oath Keepers, a far-right paramilitary group that bills itself as a continuation of the mission for current and retired military and law enforcement.

In a new report, NBC4 New York detailed the ways that Breheny, realizing he was in trouble, belatedly sought to wipe evidence of his participation in the riot from the internet.

"Investigators further connected the New Jersey man to the siege through videos posted online. They said Breheny is seen among the mob who clashed with police at the East door of the Capitol building and followed the rioters inside the rotunda," said the report. "Federal officials also said that Breheny, on the day of the riot, sent messages from his phone bragging about making it into the U.S. Capitol. A search of his phone revealed messages saying, 'I breached the Capitol door!' and 'I have to clear chats,' according to prosecutors."

"Breheny's phone also contained warning messages from contacts that told him to delete all pictures and messages, even advising him to get a new phone. 'They're going through social media looking at pictures to try and prosecute anyone in the Capitol building,' one message read," said the report. "Two days after the riot, officials claim Brehney deactivated his Facebook account. Six days after that, he met with officers and claimed he entered the Capitol unwillingly, telling investigators he was forced inside among the siege of rioters. Prosecutors also allege Breheny said he didn't know he wasn't allowed to go inside."

In addition to charges of violent entry and disorderly conduct, Breheny faces charges of destruction of evidence related to these efforts to remove his online footprint.