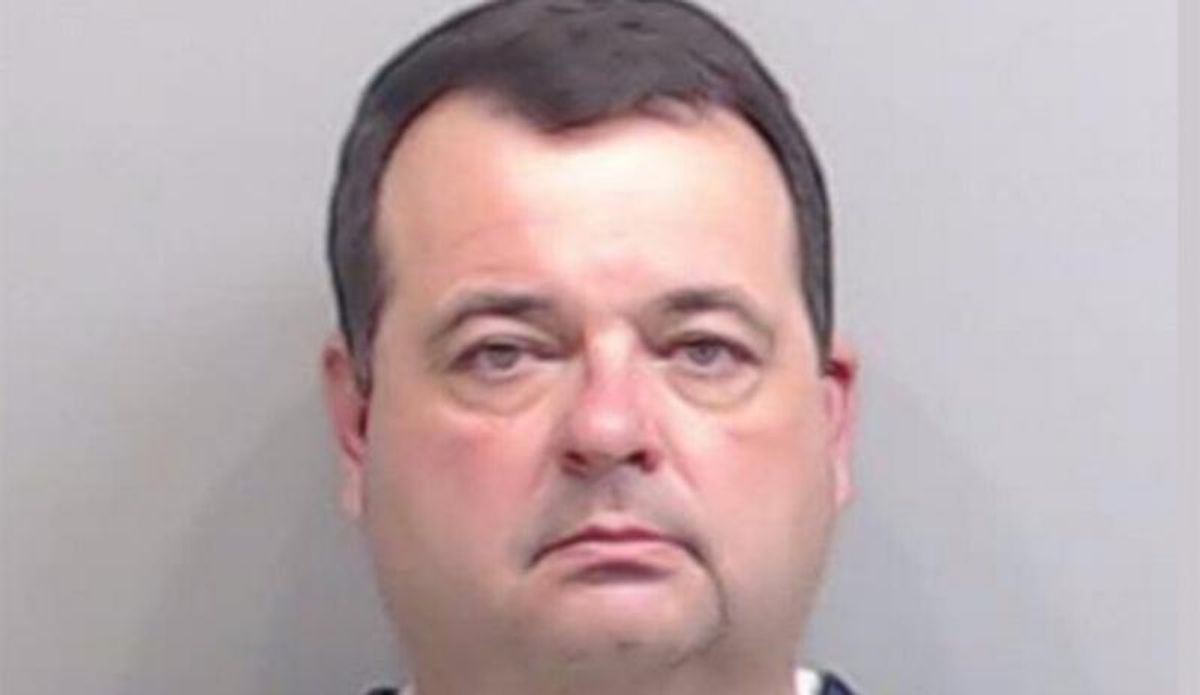 An Alabama fire chief is facing multiple charges -- including a felony count -- for pulling a gun on Black real estate employees who showed up at his for-sale home in Roswell, Georgia, for a showing and to take pictures.

According to a report in Atlanta Black Star, Jason Edward Rickels, 43, a fire chief in Tarrant County, was taken into custody back in mid-March after allegedly pulling the gun and then assaulting one employee who was there to shoot photos of the home.

The report states that Rickels' farmhouse "is listed at $925,000 on Zillow. But when Regina Lee, a 33-year-old real estate agent, scheduled a showing at his home, Rickels showed up with a gun and damaged the camera of one of the photographers she hired."

According to AL.com, Lee and cameraman Dwayne Clifford Boddie were at the home that was visited by multiple agents that day when Rickels pulled up and confronted them and eventually pulled a 9mm firearm.

"They [Lee and Boddie] said Rickels arrived in an SUV and blocked in Boddie's vehicle. Jason (Rickels) asked him, 'What are you doing?' to which Dwayne (Boddie) stated he was doing video for a job and showed Jason his camera to prove what he was doing'" the report states before adding, "Boddie said Rickels grabbed the camera, smashed it on the ground and said, 'not here, you're not.'"

The report goes on to state that Rickels was accused of then pulling his gun and telling Boddie he would shoot him if he moved.

In an exchange filmed on a cellphone, Boddie cursed at Rickels about his damaged camera, with the property owner stating he thought it was a gun.

Rickels told police that his wife saw the group enter the open house on their Ring camera and "she interpreted the viewing as a scam and the group's intent was to burglarize the home because they were bringing bags into the home."

"Rickels told police he approached a vehicle, in which Boddie was sitting, and confronted him about what he was doing at the house. The chief said Boddie grabbed a black object from the car and brought it towards him. Rickels said he feared it was a gun and grabbed it from Boddie. It turned out to be a camera, which was thrown to the ground and shattered," AL.com reported.

Rickels was subsequently taken into custody and charged with aggravated assault with a deadly weapon, possession of a firearm during commission of a felony, and second-degree criminal damage to property.

You can see video below from CBS46: