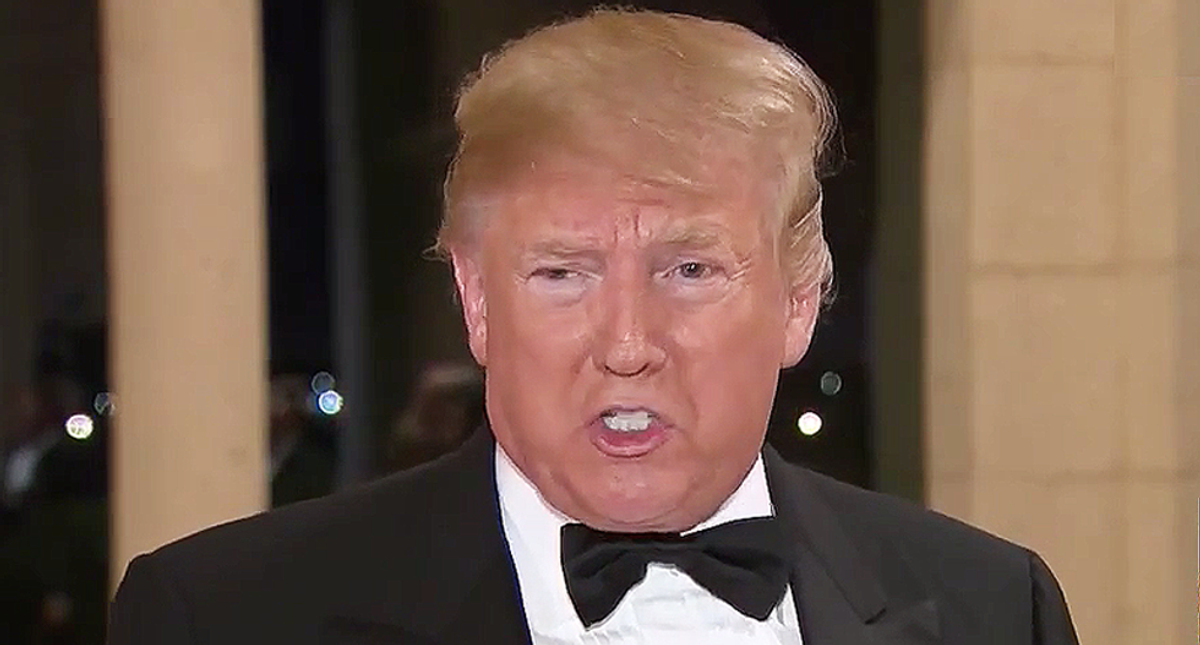 A high-ranking Trump Organization executive has testified before a special grand jury that returned an indictment against the former president's company.

Jeff McConney, a longtime accountant for the family-owned business, previously testified during a 2017 civil lawsuit and showed a willingness to admit errors that might help prosecutors build a case, according to a transcript from a confidential interview obtained by The Daily Beast through a public records request.

"I probably didn't know at that time that we probably shouldn't be using foundation funds for this type of thing," McConney told a New York attorney general investigator. "We made a mistake."

That error was related to Donald Trump using a donor-funded charity to settle a lawsuit with Palm Beach, Florida, where his Mar-A-Lago resort is located, and McConney also admitted mistakes related to the then-president's $25,000 gift to Florida attorney general Pam Bondi's re-election campaign after she dropped an investigation into his fraudulent Trump University.

"We found out we made the contribution to… a political organization as opposed to a charitable organization," McConney said. "Anything and everything that could go wrong, did go wrong, with this one request."

McConney also told investigator about the time Trump skipped a Republican debate in January 2016 to host a televised fundraiser for veterans in Iowa, but he later got caught holding back donations.

"At that time, we thought there was a possibility of handing out checks to veterans," McConney said under oath. "I had a checkbook and a pen, piece of paper to write down the contributions, if that was Mr. Trump's desire."

McConney gave detailed descriptions of his role in the Trump Organization, saying that Trump only signs the most important checks flowing out of the company, and the twice-impeached one-term president is confident his longtime lieutenant will remain loyal as he's questioned by investigators.

"The former president thinks that Jeff worships the ground that he walks on," said a source who's spoken to Trump about McConney in the past few weeks. "Trump has said that after all he's done for Jeff and his family, there is no reason for [McConney] to turn on him, like some other people have."