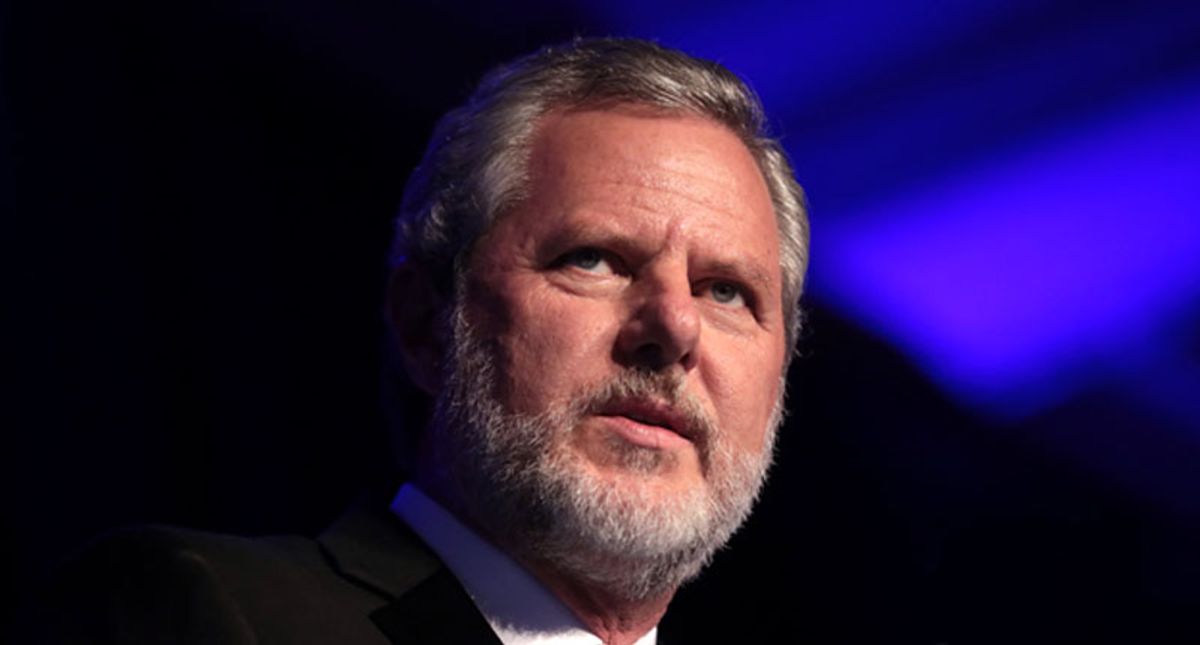 University spokesman Scott Lamb told the website the younger Falwell was pushed out this week but declined to provide additional details, and he also declined to say whether Jerry Falwell Jr.'s other son, Wesley, or his daughters-in-law were still employed by the university.

"[Liberty] does not answer questions about personnel," he said.

Jerry Falwell Jr., the namesake son of the university's founder, has hinted at a possible return, but Liberty's acting president seemed to throw cold water on that possibility.