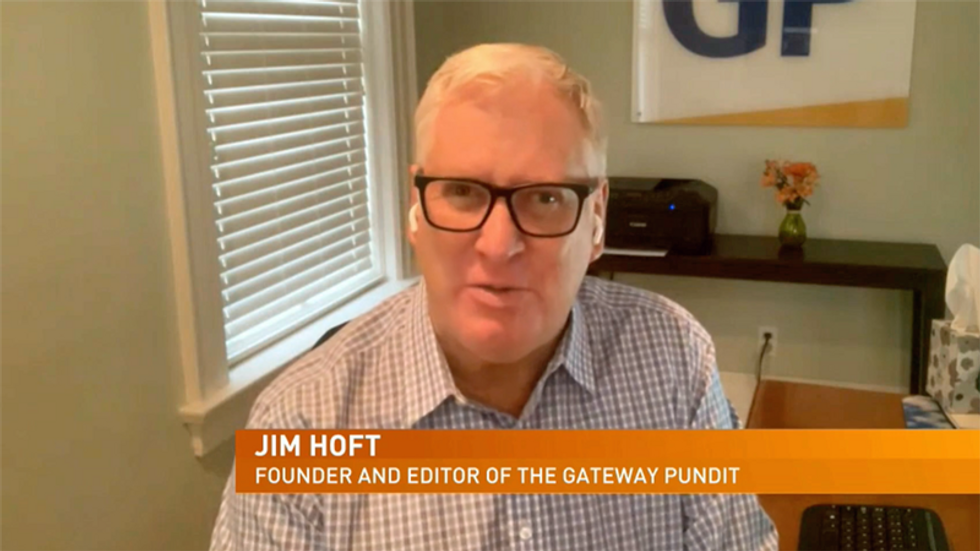 “I want the defendants to know that my daughter and I are real people who deserve justice, and I never want them to do this to anyone else,” Freeman said in a statement.

Trump and his allies promoted claims, based on a misleadingly spliced segment of surveillance video that Moss, who still works for the Fulton County elections board, and her mother, a temporary employee during the 2020 election, had helped pull 18,000 fraudulent ballots from a suitcase and illegally fed them into the voting machines.

The false claims led to a flood of threats, which drove the elections workers into hiding.

An investigation by the Georgia secretary of state's office found the women did nothing wrong and were legally counting ballots.