Russian state TV is scared of Biden — and even speculating they might need to go to war: report 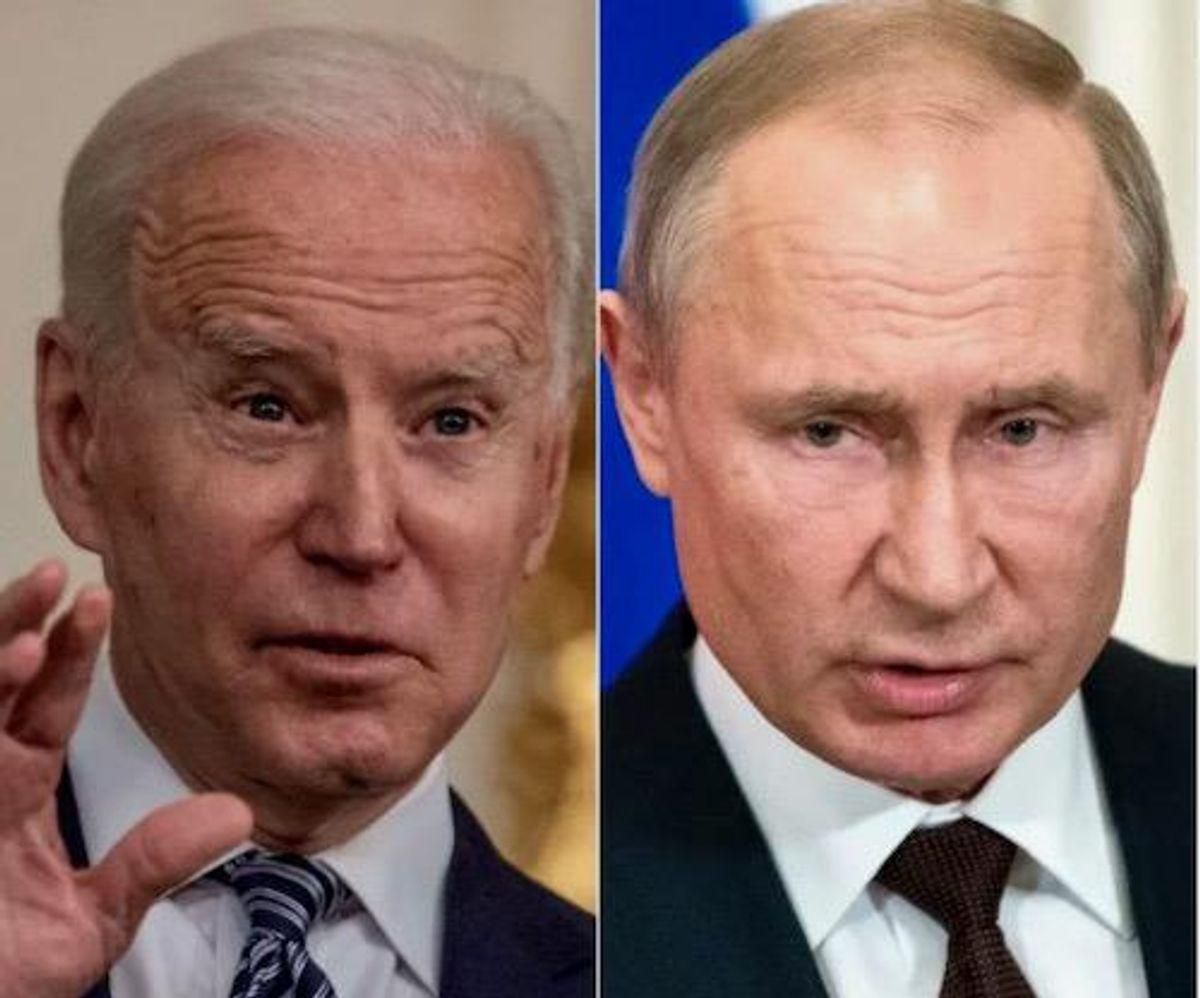 On Monday, The Daily Beast reported that Russian state-run media outlets are worried about the impact of Joe Biden's presidency on Russian power — and are even speculating that war may break out.

"Instead of laughing about Trump's embarrassing subservience to Putin, experts and pundits on state TV are grim-faced as they anticipate harsh measures against the Kremlin by the Biden administration," reported Julia Davis. "Even Margarita Simonyan, editor-in-chief of the Kremlin-funded RT and Sputnik, whose bombastic anti-American rhetoric fills the air on multiple state media programs, admitted that Russia is not immune against U.S. sanctions. Appearing on the talk show Our Truth that aired on television channel NTV, controlled by state-owned Gazprom Media, Simonyan conceded: 'There could be sanctions that would cause us to end up living like we're in Iran... We have vulnerabilities, as you know.'"

The rhetoric, which has been souring ever since Trump's electoral defeat, has even escalated to speculation of a war between Russia and the West.

Andrey Sidorov, the deputy dean of world politics at Moscow State University, laid it out clearly on Sunday Evening With Vladimir Soloviev, saying, "We will be forced to step onto the battlefield in a fight ... against the collective West." In another program, Soloviev "further claimed that Russia 'will be destroyed very quickly' if it 'loses Donbas' — a Ukrainian territory that is not Russia's to lose or to keep — because 'Putin's electorate won't stand for it.'" He even suggested this could lead to nuclear conflict between Russia and NATO.