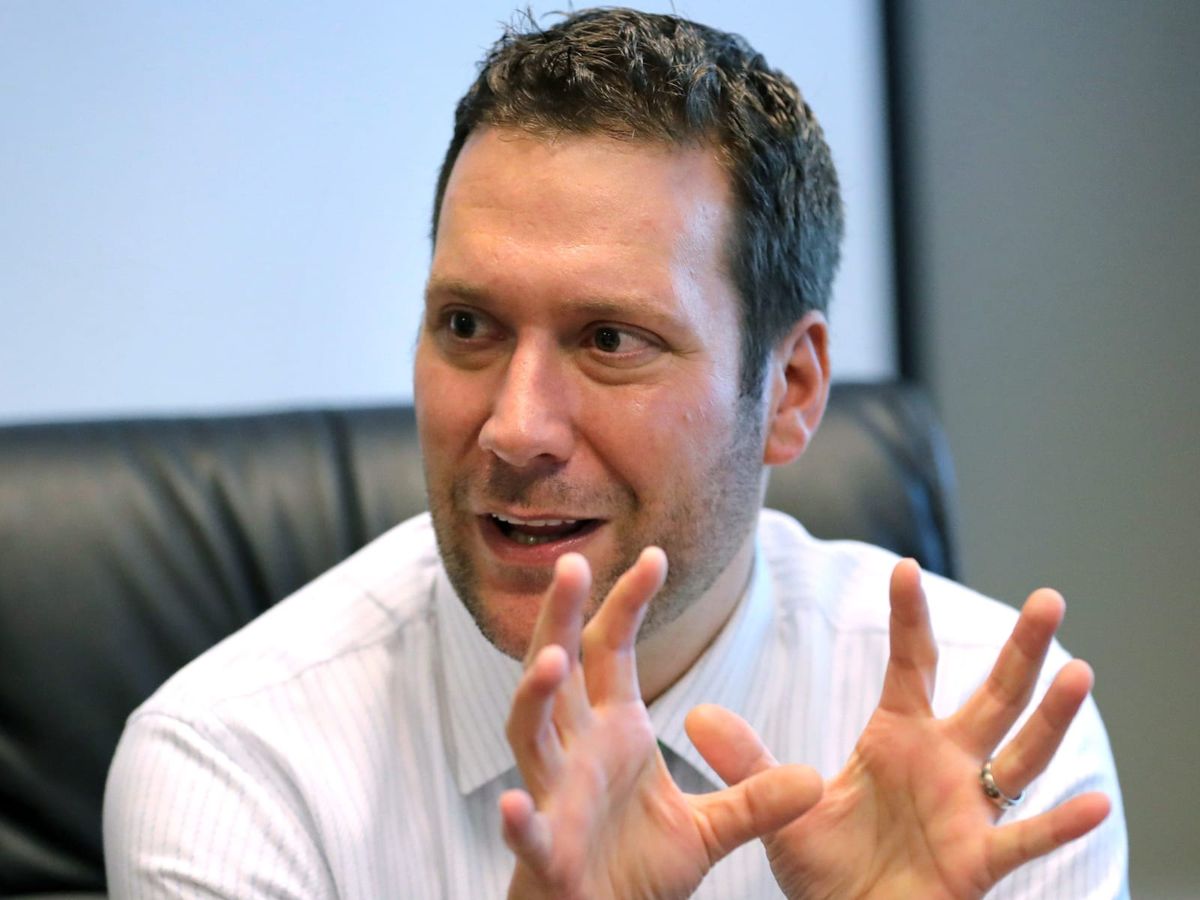 Multiple women have told the Daily Beast that Joel Greenberg, the former "wingman" of scandal-plagued Rep. Matt Gaetz (R-FL), pressured them into sex after giving them money and drugs.

Although none of the women are claiming that Greenberg sexually assaulted them, one woman tells the publication that Greenberg "plied" her into sex by giving her "an endless supply of drugs."

""I was under the influence of so many drugs," the woman recounted to the Daily Beast. "I wasn't really in a position to say I didn't want to do this. I wasn't in my right mind. I was in over my head and it was kind of scary."

Three other women similarly described Greenberg inviting them to a meetup that featured several "well connected Republicans" and "a huge pile of coke" in which he pressured the women for sex that they ultimately refused.

Greenberg, a longtime Gaetz associate who was arrested last year, is currently facing the prospect of years in prison thanks to a long list of criminal charges including sex trafficking, stalking a political opponent, making fake IDs, bribing a political official, and wire fraud."