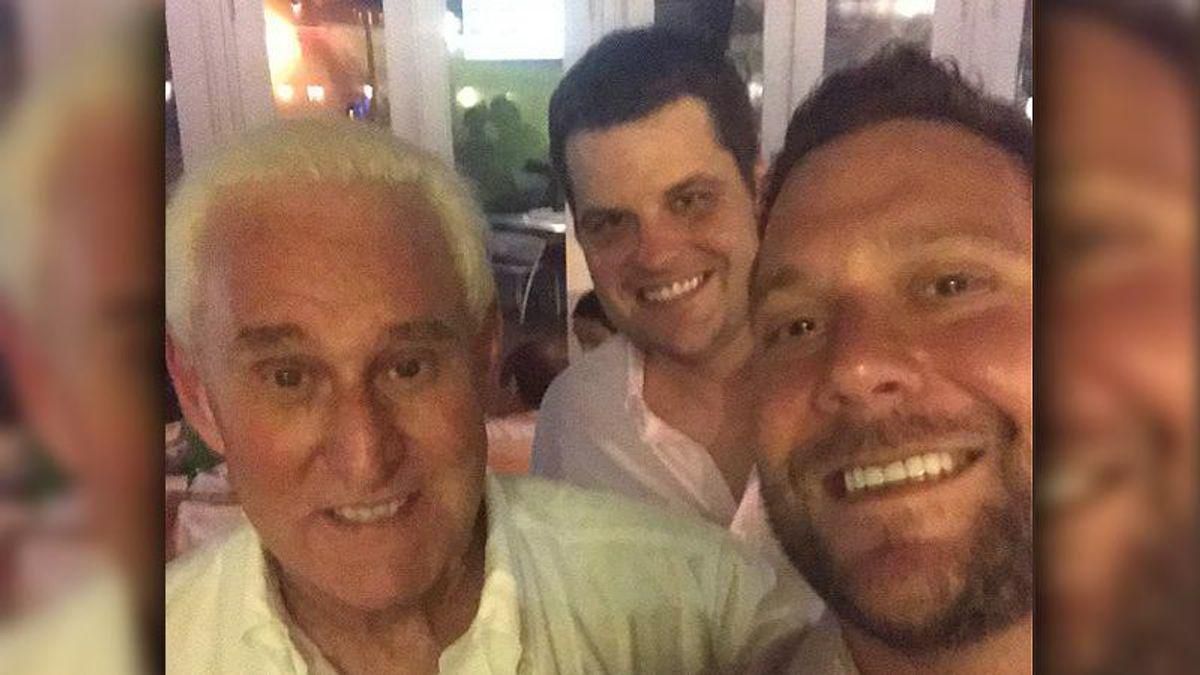 Greenberg, who was a close friend of Gaetz's, reportedly received $900 from the Florida congressman via the money app Venmo. He then turned to pay three women $300 each, one of whom had just turned 18. According to the descriptions, the reasons for the money were "tuition" and "school."

According to another report, Gaetz had encounters with escorts in the Bahamas, paid for by a political ally. It triggered an investigation into whether those girls were trafficked from the U.S. into the country.

"Mr. Greenberg began speaking with investigators once he realized that the government had overwhelming evidence against him and that his only path to leniency lay in cooperation," the Times cited those with knowledge. "He has met several times with investigators to try to establish his trustworthiness, though the range of criminal charges against him — including fraud — could undermine his credibility as a witness."

There was speculation about whether Greenberg was cooperating with the Justice Department because he agreed to plead guilty to the existing allegations involving fraud, ID theft and other crimes.

At one point, Greenberg's lawyer even told the press, "I'm sure Matt Gaetz is not feeling very comfortable today."

Gaetz maintains he did nothing wrong and never "paid for sex." In the past, he said that he was "generous" with his "girlfriends" and paid for things like travel and other things they might need.

Leaked chats also reveal that friends of Gaetz were panicking after Greenberg was arrested.

"Prosecutors often seek out cooperators in complex investigations where an insider's account can help make their cases," said the Times. "Typically, the authorities meet with potential cooperators many times before formally agreeing to a plea deal to determine what information they have and whether they could serve as a witness against others."