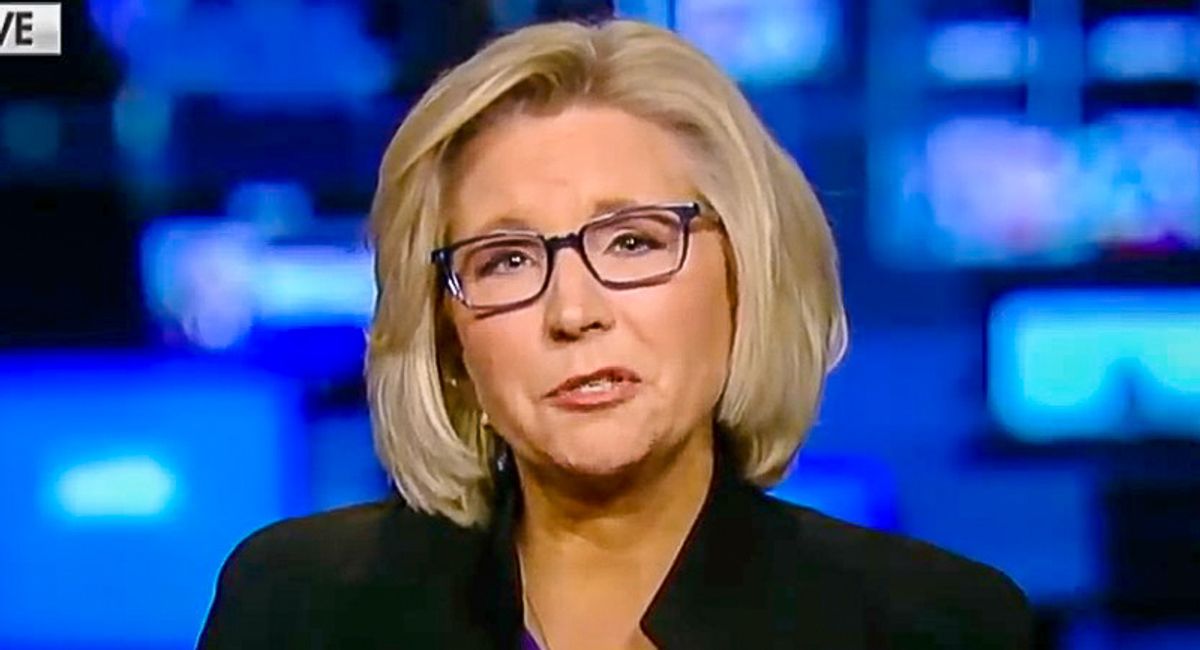 "McCarthy just did an interview with Fox News and was asked if it was Liz Cheney's vote to impeach Trump, to convict Trump in the impeachment trial, that led to this," said anchor Poppy Harlow. "Here's what he said, and I quote: 'No, there's no concern about how she voted on impeachment. The decision has been made. I've heard from members concerned about her ability to carry out the job as conference chair to carry out the message.' It is striking for someone who the party liked so much that they elevated her this high after a single term."

"Yeah, I mean, McCarthy is clearly trying to have it both ways right now," said Bade. "He's trying to say, oh, we're not going to punish her for her impeachment vote. If you sort of look at what she's been doing, McCarthy's criticism is she's not focusing enough on policy. But she really is. It's not until she's asked about Trump by reporters like myself that she sort of makes news."

"What McCarthy sort of expects of these members, including the ten who voted to impeach Trump, ten Republicans, is that they will sort of silence themselves and sort of keep their head down, fly under the radar, and that is not something Liz Cheney is willing to do," said Bade. "This is about more than Trump versus Cheney, right? This is about the ambitions of one man. And McCarthy wanting to be speaker. He's made this calculation that in order to get this job that he's been trying to get for almost — more than half a decade, that he needs to have, you know, Trump's support, and their relationship has been sort of on the rocks in recent months. And clearly sees this as a way to get back in his favor."