WATCH: Rick Wilson drops the hammer on Kevin McCarthy and his 'mutant caucus' 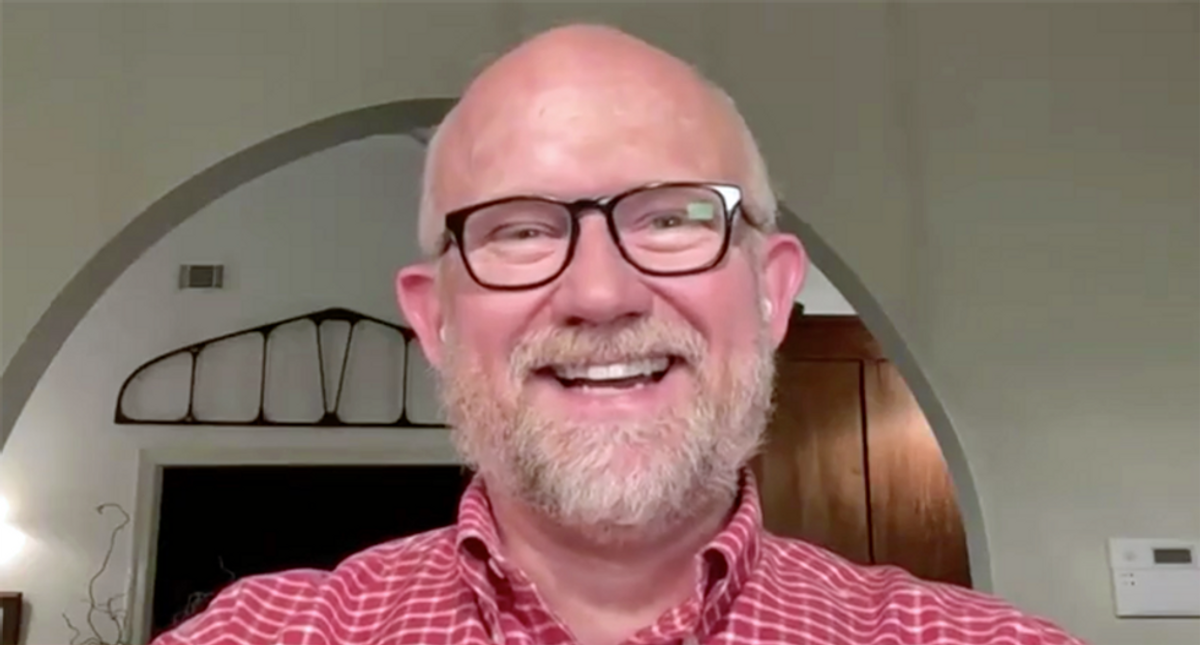 Appearing on MSNBC on Friday night, former Republican campaign consultant Rick Wilson went off on House Minority Leader Kevin McCarthy (R-CA) for his clownish leadership of the House Republican caucus, saying it's no certainty the California Republican would even hold onto his leadership spot if the GOP reclaims the House in 2022.

Using a column critical of McCarthy in the Washington Post as a leaping-off point, "The ReidOut" host Joy Reid began by stating, "Nobody's afraid of this guy. Is there any possibility that caucus, if they somehow manage to turn this nightmare into getting back the majority, are they actually going to make this fool Speaker? Is that something that could really happen?"

A smirking Wilson explained, "That's the reason Kevin is doing this performative stuff. He's doing that because he knows that there are now a large majority of the House who are bat-guano crazy. They are absolutely out of their damn minds."

He added, "They know very well in Kevin McCarthy's little tiny circle of allies that there's a greater chance that Matt Gaetz or Marjorie Taylor Greene could be elected Speaker, or Donald Trump, than Kevin McCarthy. So he is gonna act like a jackass. He's gonna do all this performative stuff."

"Look, he thinks of himself as better and different than the rest of the people on the mutant parade that are on that list of other people getting subpoenas," Wilson continued as the panel laughed "He thinks of himself as much more elevated than those people. And he's not. He's rolling around, you know, lie down with dogs, get up with Lauren Boebert and Marjorie Taylor Greene and Jim Jordan and Mo Brooks and the rest of the kooks."